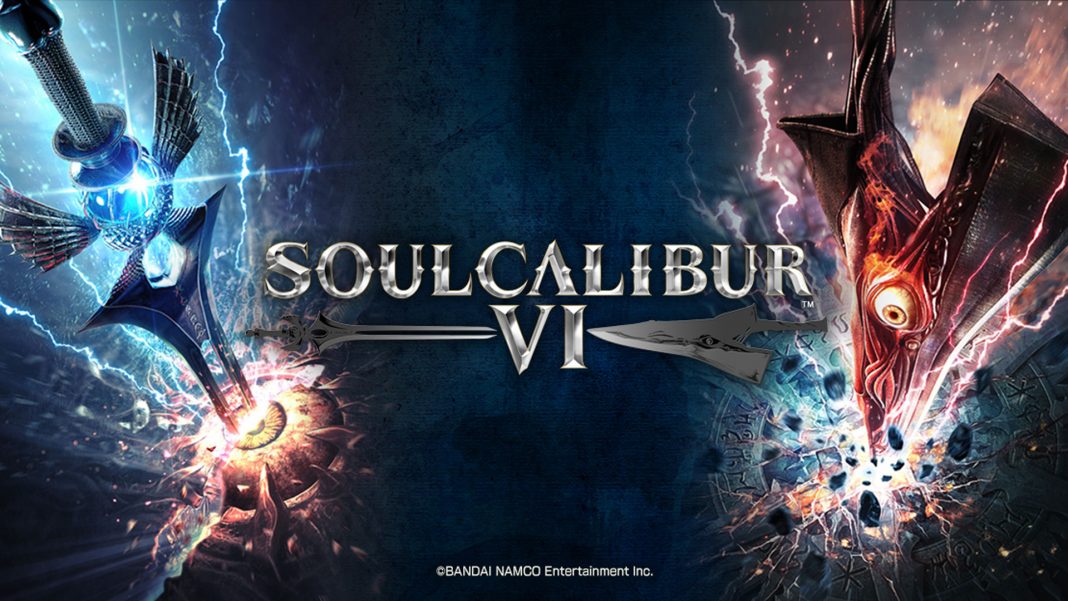 Soulcalibur VI Season 2 will be available on November 25th with the new characters and more going live from November 26th across all systems.

Full patch notes for Season 2 with move changes, additions, and more will be available closer to release.

Soulcalibur VI is now available on PS4, Xbox One, and PC.