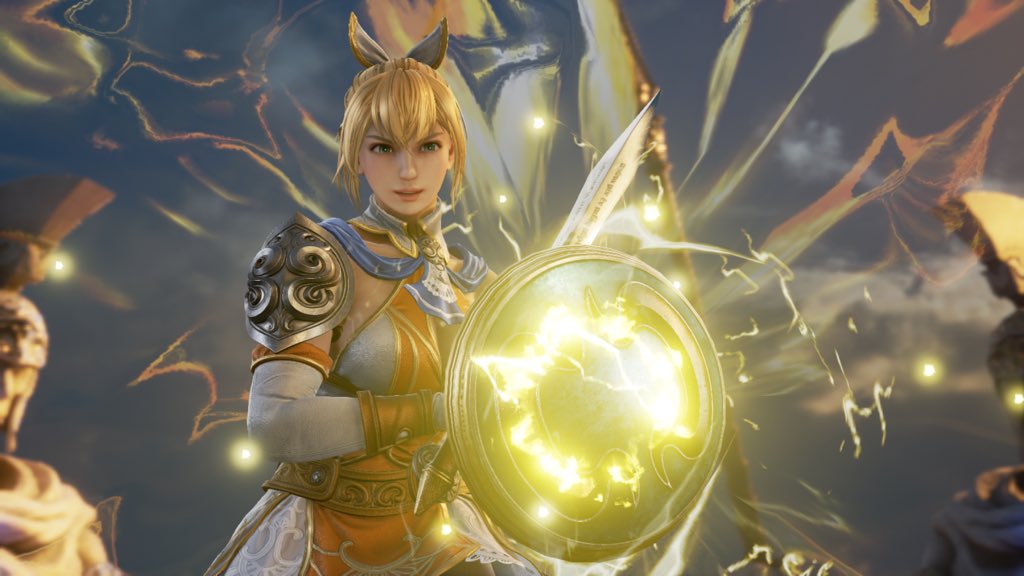 Haohmaru from Samurai Shodown joins Soulcalibur VI as a guest character with Season Pass 2. Season Pass 2 will likely be on sale beginning later today on digital storefronts. Cassandra who was leaked earlier will be joining later today. She is included in the Deluxe Edition that has been discounted recently and in the first Season Pass. Watch the Cassandra reveal trailer below:

Soulcalibur VI is now available on PlayStation 4, Xbox One, and PC.