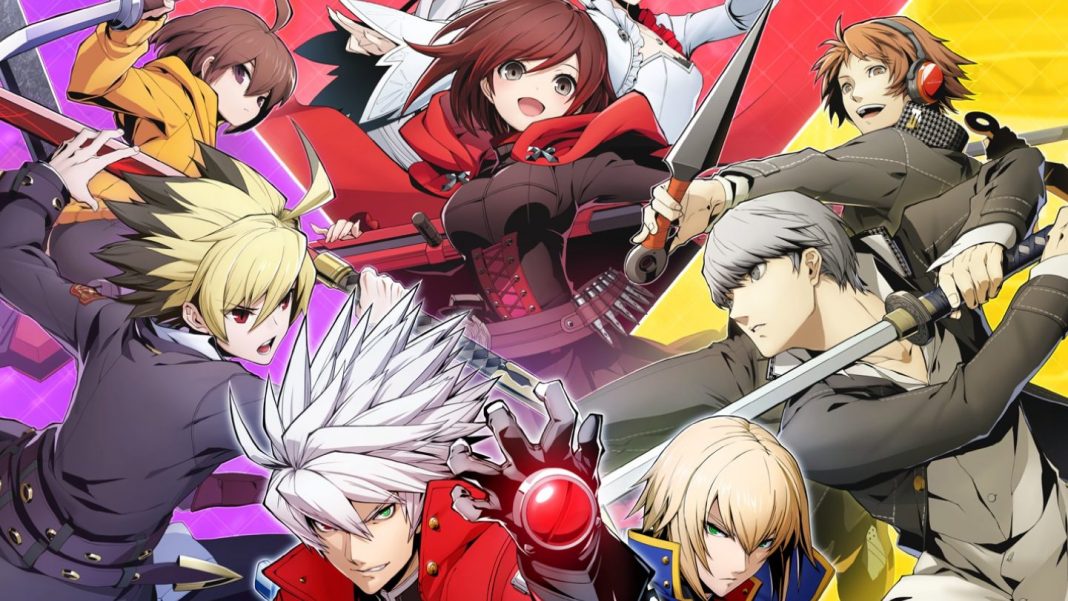 The Evolution Championship Series or Evo has its 2019 event this weekend from August 2 to August 4 in Las Vegas. As with every Evo, all digital storefronts will have sales on fighting games and the Steam Evo 2019 sale has just begun following the Xbox One sale. Just like on Xbox One, it is worth noting that Dragon Ball FighterZ is not available on Steam in India. The games featured below are from the discounts across both the headlining games, and the Anime Evo games featured in the deals.

It is worth noting that Steam also has a free play weekend for games like BlazBlue: Cross Tag Battle, UNDER NIGHT IN-BIRTH Exe:Late[st], Puyo Puyo Champions, Guilty Gear Xrd -REVELATOR-, and more.