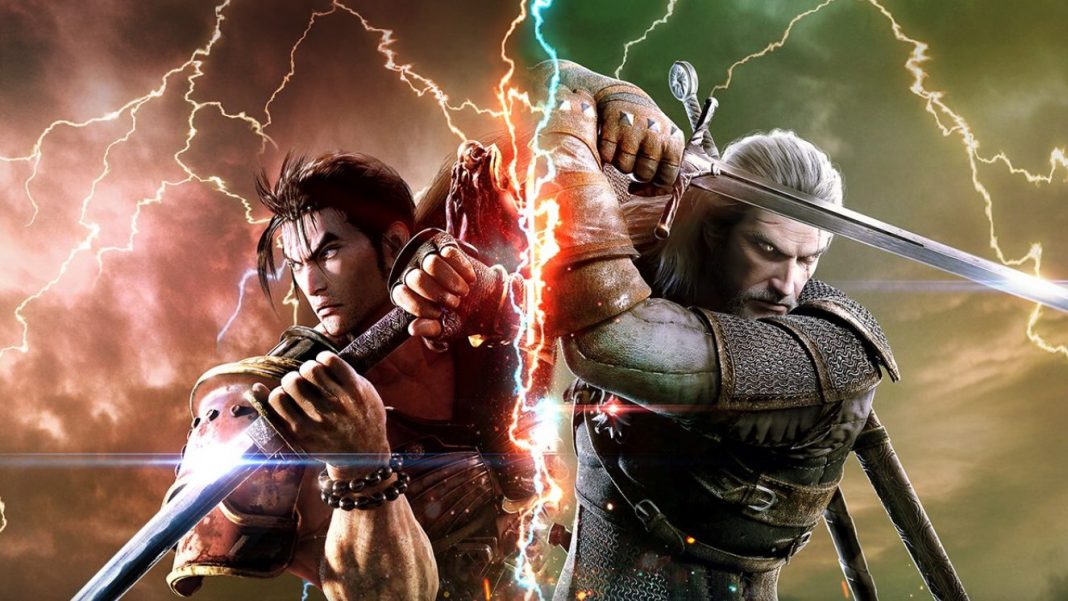 The Evolution Championship Series or Evo has its 2019 event this weekend from August 2 to August 4 in Las Vegas. As with every Evo, all digital storefronts will have sales on fighting games and the Xbox Evo 2019 sale has just begun. Before getting into the best deals, it is worth noting that one of the better fighting games that has a good discount isn’t available in India digitally. Dragon Ball FighterZ is not available in India digitally on Xbox One. I’ve reached out to Bandai Namco Entertainment’s India distributor about this. SNK’s Samurai Shodown (2019) is also not available digitally in India and will not be mentioned in the list below. The Xbox 360 games mentioned below are all playable on Xbox One.

The Xbox One Evo 2019 sale deals are valid until August 5.