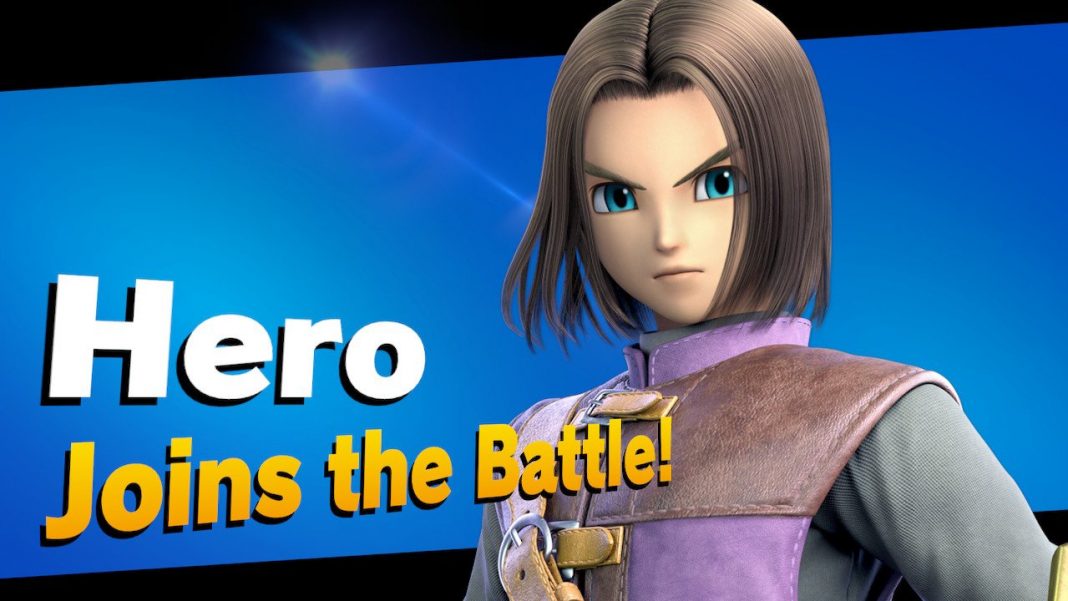 As announced yesterday, Super Smash Bros. Ultimate Challenger Pack 2 including Hero is now available on Nintendo Switch. If you own the Fighters Pass, Challenger Pack 2 is included and you just need to update your copy of Super Smash Bros. Ultimate to play as Hero. In addition to Hero joining the battle, the update brings eight Dragon Quest songs to the game and a new stage.

Nintendo has also released detailed patch notes including balance changes after announcing the major changes in the video presentation yesterday.