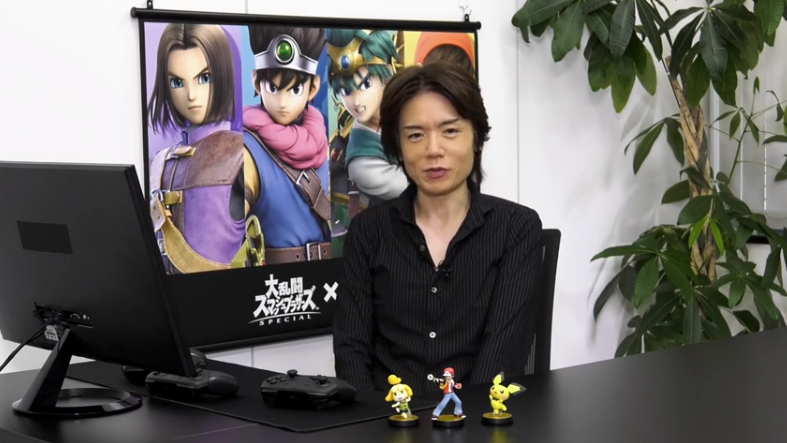 Nintendo just aired a 21 minute long video introducing Dragon Quest’s Hero DLC for Super Smash Bros. Ultimate. While this video was supposed to announce the release date for the DLC and upcoming big patch, Nintendo of Europe actually leaked the release date yesterday. In addition to the Hero joining the roster, several music tracks will be added to the game from past Dragon Quest games. Watch the full presentation below:

There will also be another round of Mii Fighter costumes in this update. They will be sold for $0.75 (Rs. 52) each.

While the image below mentions the July 30 date, that is for USA. Hero releases on July 31 for Europe and India. Hero DLC will cost $5.99 (Rs. 412) standalone in Challenger Pack 2 or is included in the Fighters Pass.