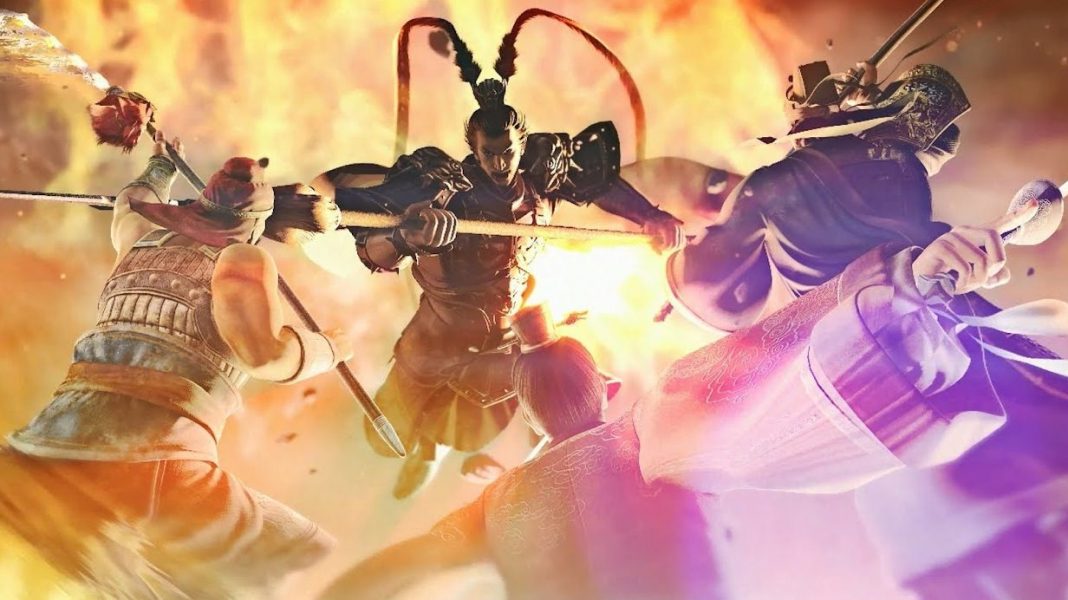 Today, Koei Tecmo announced Romance of the Three Kingdoms XIV for PS4 and PC only. Information for this entry comes from Ryokutya2089 via Gematsu This entry will see the game progress by going through a strategy phase which is followed by an advance phase. The strategy phase has you instructing while the advance phase has your instruction put into effect. The game will also have War Front which is a new mechanic. Koei Tecmo also said that there will be more than 1000 officers in the game which is the highest for the series. It is going to be interesting how this does considering Sega and Creative Assembly stepped into this territory with Total War Three Kingdoms earlier this year on PC.

Romance of the Three Kingdoms XIV is in development for PlayStation 4 and PC. As of now, a localisation hasn’t been announced but it will likely be localised digitally at least for sure.