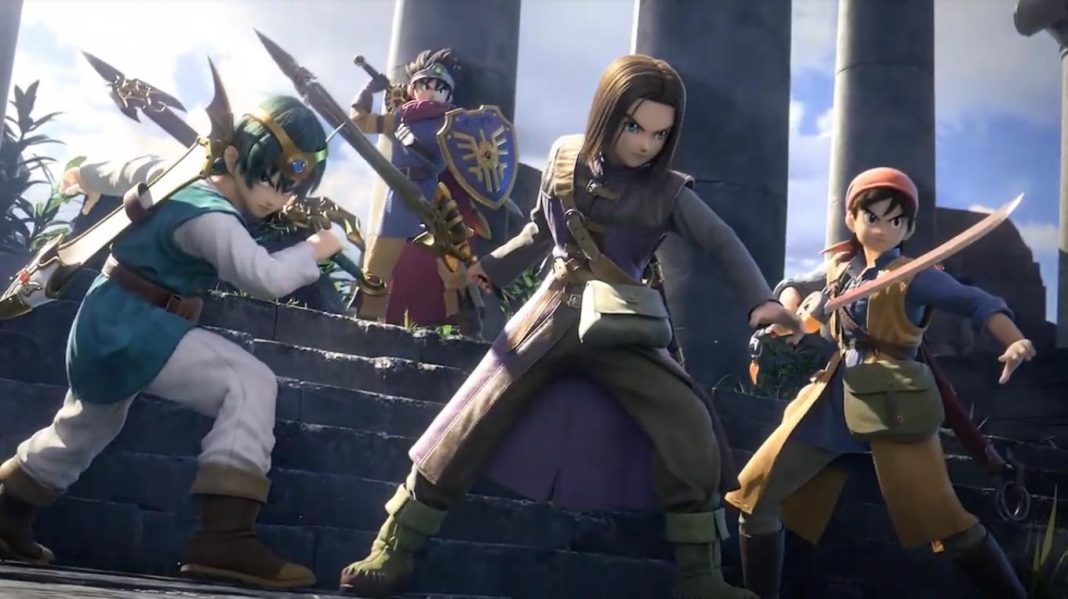 With a host of new games slated for the Switch from September such as The Legend of Zelda: Link’s Awakening and Dragon Quest XI S, it’ll be interesting to see how many of these break into the system’s best-seller list. Throw in two new Nintendo Switch variants and it seems that the company is going all out in its holiday season preparations. An upgrade to the standard Switch model arrives next month in USA with other regions in Europe to follow. The Japanese market gets the upgraded model in August as well. This new model will offer nearly double the battery life and have new packaging while September sees the Nintendo Switch Lite hit the market as well.