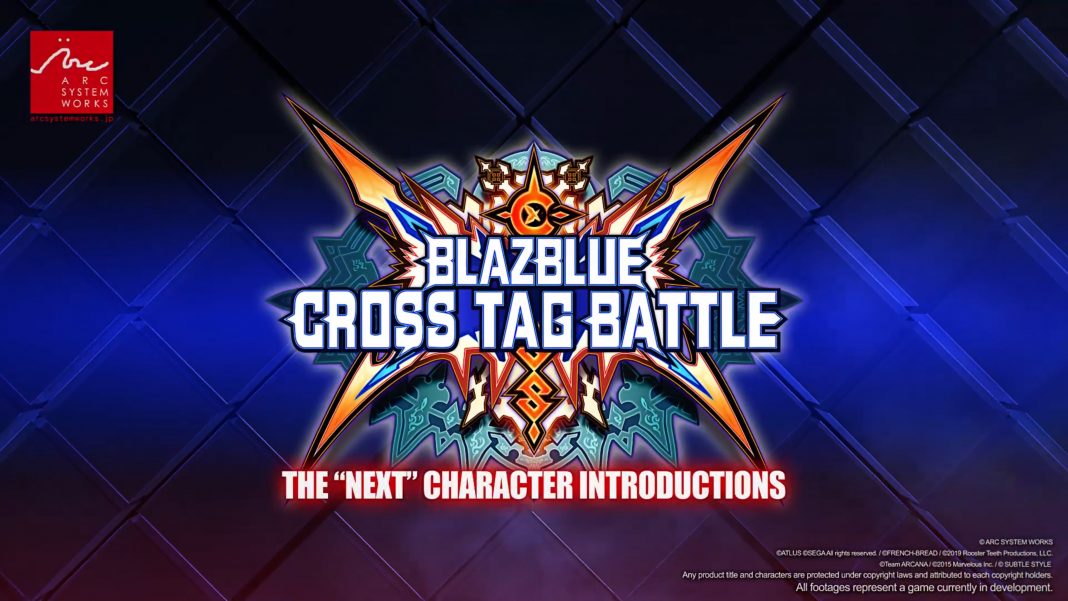 Earlier today, a video announcing BlazBlue Cross Tag Battle Version 2.0 leaked. This video was on the official Arc System Works America YouTube channel and it was likely set to go live later tonight at Evo 2019. The video which has since been pulled included the announcement of a major balance patch and more coming with Version 2.0 of the game. The update video also mentioned new story content. While the wording in the announcement trailer was a bit vague in terms of what was free, I expect the new characters to be in a new season pass while the balance update and the other contents including new moves are free.

BlazBlue Cross Tag Battle Version 2.0 releases on November 21. A major balance patch will also be released that day for all players.