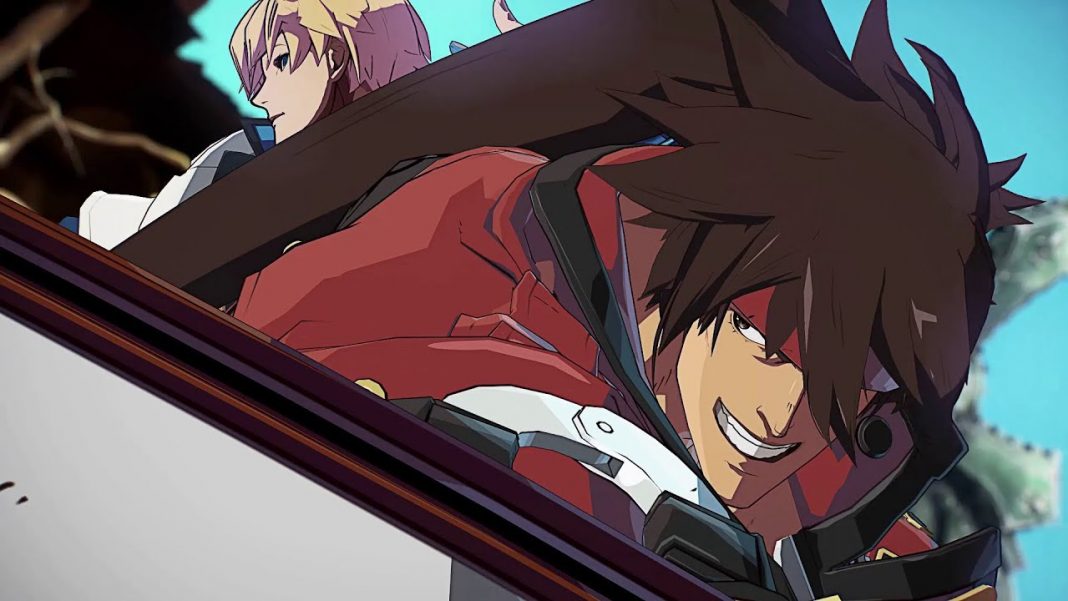 New Guilty Gear (working title) is in development for a 2020 release. As of now, no platforms have been announced but it is safe to assume it will be on PlayStation 4 at least in addition to PC either at launch or later on. The big question is whether it will come to Nintendo Switch.

New Guilty Gear is set to release in 2020 from Arc System Works.