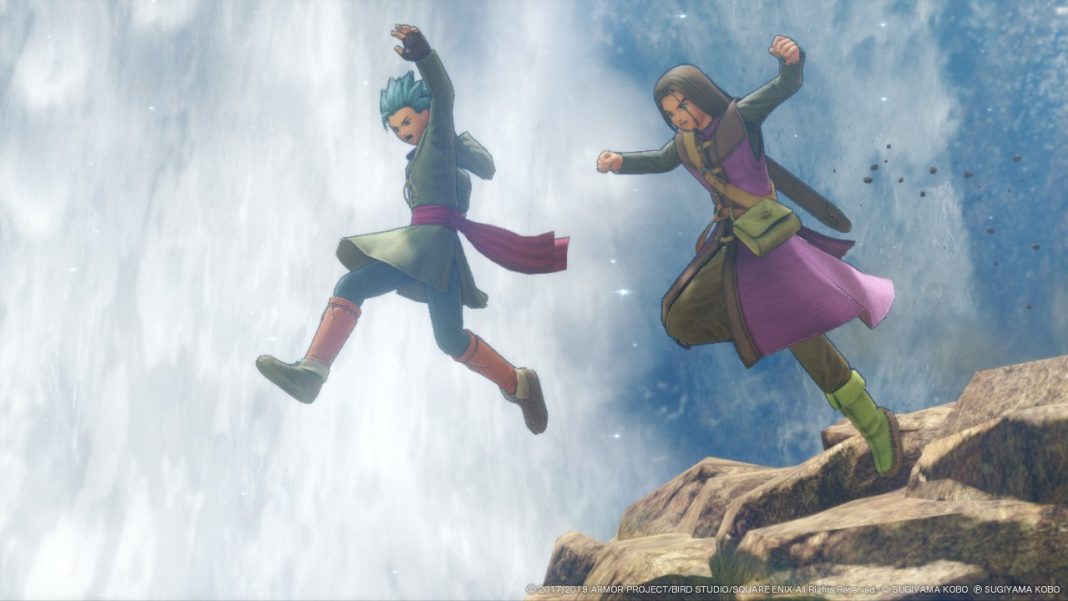 In today’s Xbox Series X Games Showcase pre-show, Square Enix revealed Dragon Quest XI for Xbox One and Windows 10. This version of Dragon Quest XI is Dragon Quest XI S: Echoes of an Elusive Age – Definitive Edition which includes all the content from the Nintendo Switch version but it obviously will run at a higher resolution and frame rate on Xbox and Windows platforms. Watch the announcement trailer below:

A physical release has not been announced yet. It will be in Xbox Game Pass as well. This version is also coming to Windows 10.