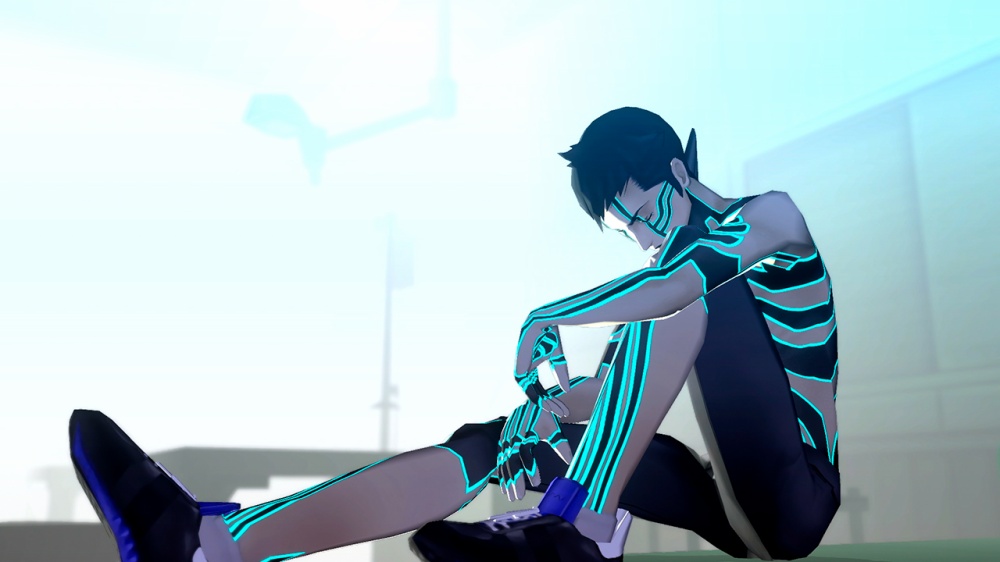 Shin Megami Tensei III Nocturne HD Remaster includes voice acting, a new easier difficulty option, visual improvements, and more. Hopefully we see some Nintendo Switch footage soon. As of now, details for a retail release or collector’s edition for the West are not available. Check out the official website here.