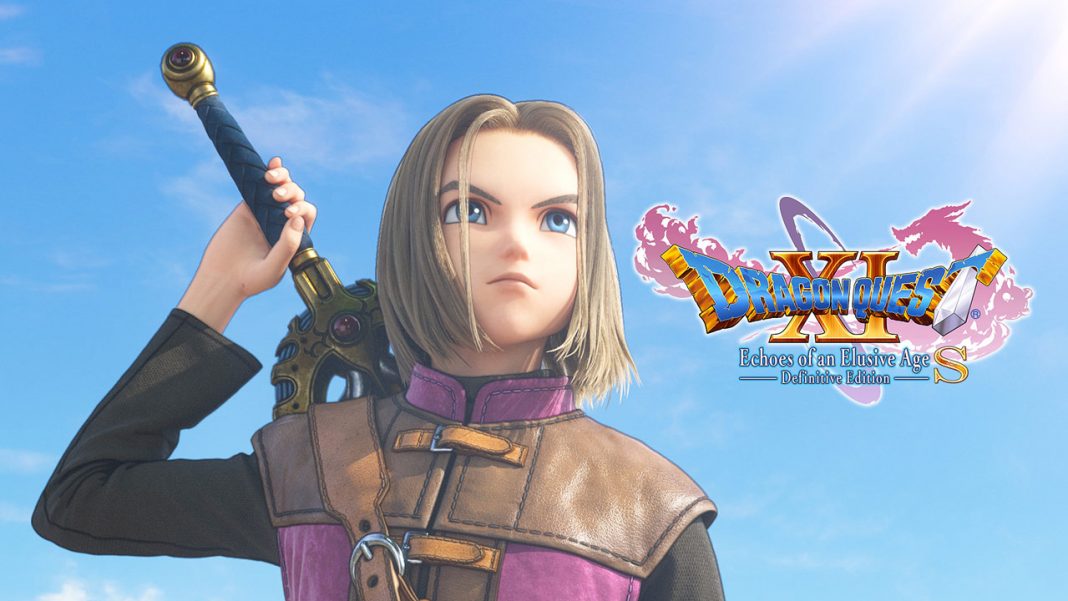 Yesterday, Square Enix announced Dragon Quest XI S at the Xbox Games Showcase for Xbox platforms and later confirmed a PS4 and Steam version. Since the announcement, fans of the game have noticed that the visuals looked similar to the Nintendo Switch version of the game for the Xbox One announcement trailer. Square Enix’s official FAQ for the upcoming release confirms many things for this release including the fact that there is no upgrade path for existing owners on PS4 and Steam. People who own the original Dragon Quest XI on PS4 or PC will have to pay $39.99 or Rs. 2,499 for this release. Pre-orders for the PS4 version will go live at a later date.

The Nintendo Switch release of Dragon Quest XI S has many visual changes including lighting, textures, model quality, and more. Details for these changes are available in the Digital Foundry video here. The official Square Enix FAQ for the upcoming PS4, Xbox One, and Steam version of Dragon Quest XI S confirm that this will be based on the Nintendo Switch version so the “graphics are not the same as they were for the original Dragon Quest XI on PlayStation 4”. A comparison based on the official footage and screenshots is below:

The official FAQ also confirms that this is a completely separate title with a brand new trophy list. Save data transfer is almost guaranteed to not be supported given the brand new release and engine differences. So overall, the PS4, Xbox One, and Steam versions of Dragon Quest XI S will be a downgrade from the original PC and PS4 versions since they are based on the Nintendo Switch release for textures and lighting but it remains to be seen how the full game fares when compared to the original PS4 and PC versions. Considering that Square Enix updated Final Fantasy XII The Zodiac Age on PS4 and PC for free with the new features, it is disappointing that there isn’t even an upgrade option for existing players of Dragon Quest XI.

It is disappointing that even with a full new purchase, Square Enix is making PC and PS4 owners choose between the best visuals and the best features and content for Dragon Quest XI. While the changes made for Nintendo Switch make sense and the game looks and feels great in handheld mode, it is disappointing that they couldn’t keep the same visuals on PS4 and PC for this release.

For the Dragon Quest XI S PS4 resolution and frame rate, Square Enix confirms that it will be “at least as good” as the original release. The Microsoft Store listing for Xbox One mentions 4K Ultra HD. Since this is based on the Nintendo Switch port, hopefully Square Enix can deliver 60fps. As of now, exact frame rate details are unknown.