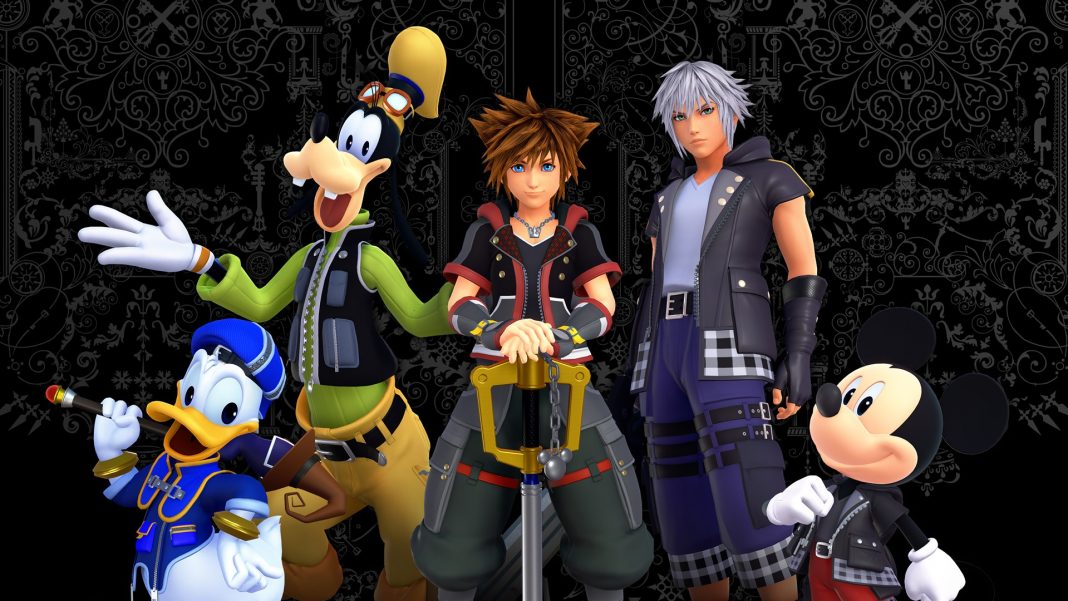 The full track list with over 90 songs will be revealed soon.

An 8 CD release priced at 12,000 Yen (without tax) which is approximately Rs. 8,500 is the only physical release right now. Retailers in Japan have exclusive extras that range from stickers to a mega jacket for the soundtrack.

Kingdom Hearts III is now available on PS4 and Xbox One. The soundtrack releases on November 11 worldwide.