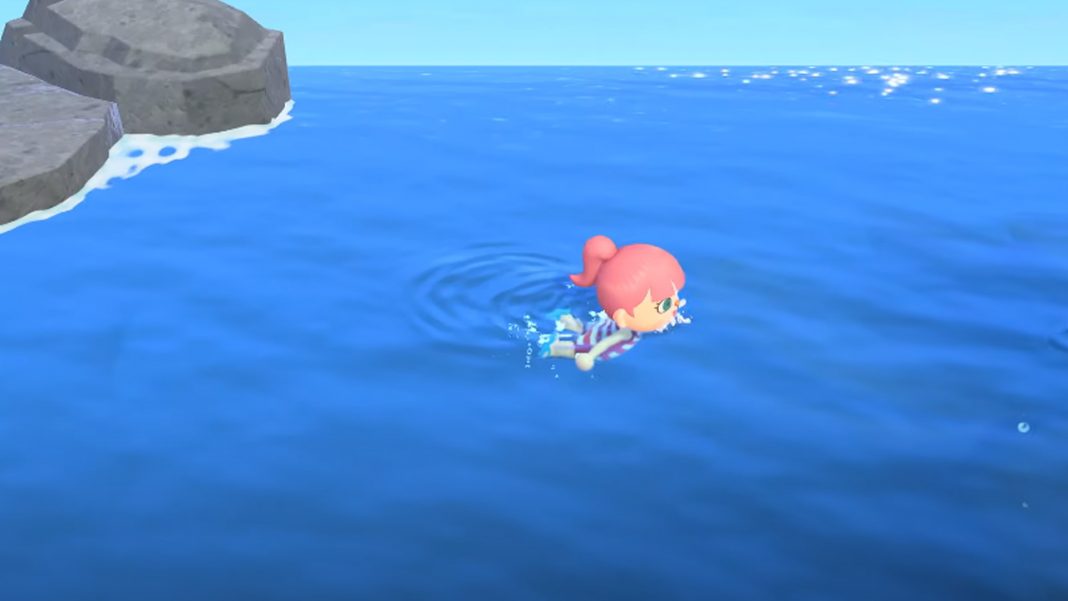 Nintendo just announced the Animal Crossing: New Horizons Summer Update. This free update arrives in two waves beginning next week. The Summer Update wave 1 brings swimming, diving, new donations for the museum, and more. The last big update brought in Redd and Leif among other things in the form of the 1.2.0 update. Animal Crossing: New Horizons Summer Update patch notes will be available closer to launch next week. Watch the trailer for it below:

The Summer Update wave 1 arrives on July 3 for free. Wave 2 releases in August.

Nintendo announced the following new content and features coming to the game:

Swimming and Diving – Grab a wet suit and get aquatically acquainted with your island marine life when swimming and diving arrive to Animal Crossing: New Horizons. Swim in the inviting waters off the coast of your island and dive to discover and scoop up sea creatures that inhabit your island’s ecosystem. Keep your eyes peeled for any prospective additions to the museum, and make sure to listen for fun facts from Blathers when you donate your new discoveries.

Pascal Brings Rewarding Recipes – While swimming, you might meet someone new! The friendly visitor Pascal seems to love scallops, and if you discover one while diving, he may ask you if he can have it. As a thank you, he’ll share some of his mermaid-themed DIY recipes.

Gulliver? – After downloading the free update, a familiar face will occasionally wash up on shore, but sporting slightly different, pirate-like clothing. Offer him a helping hand and he’ll send a special reward to show his gratitude.