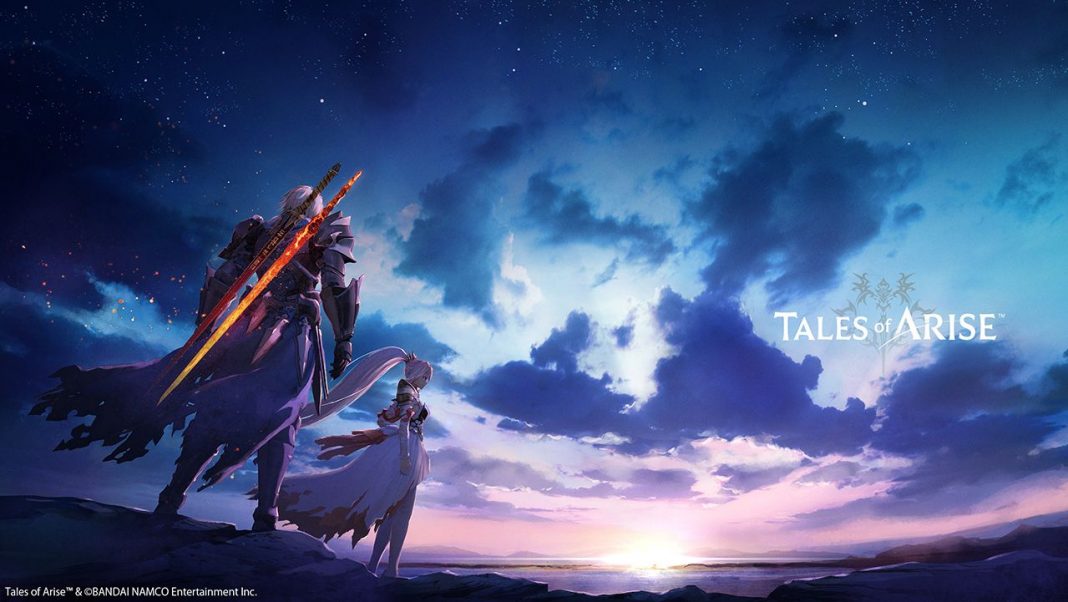 Bandai Namco Entertainment showcased Tales of Arise last at TGS 2019 with a new trailer. The trailer titled “A Fateful Encounter” features Alphen and Shionne who have been revealed earlier for the game and also a mysterious new character. Since then, news about the game has been scarce with many people speculating whether it would actually release in 2020. Today, Bandai Namco Entertainment announced a delay beyond 2020 for Tales of Arise. The developers claim that while the coronavirus pandemic has affected certain parts of the development, they need more time to ensure the quality and provide a gorgeous experience for players. Watch the TGS 2019 trailer below:

As of now, Tales of Arise is listed on Games The Shop on both PS4 and Xbox One. The PC version will be digital only via Steam as usual.

Tales of Arise is in development for PS4, Xbox One, and PC.