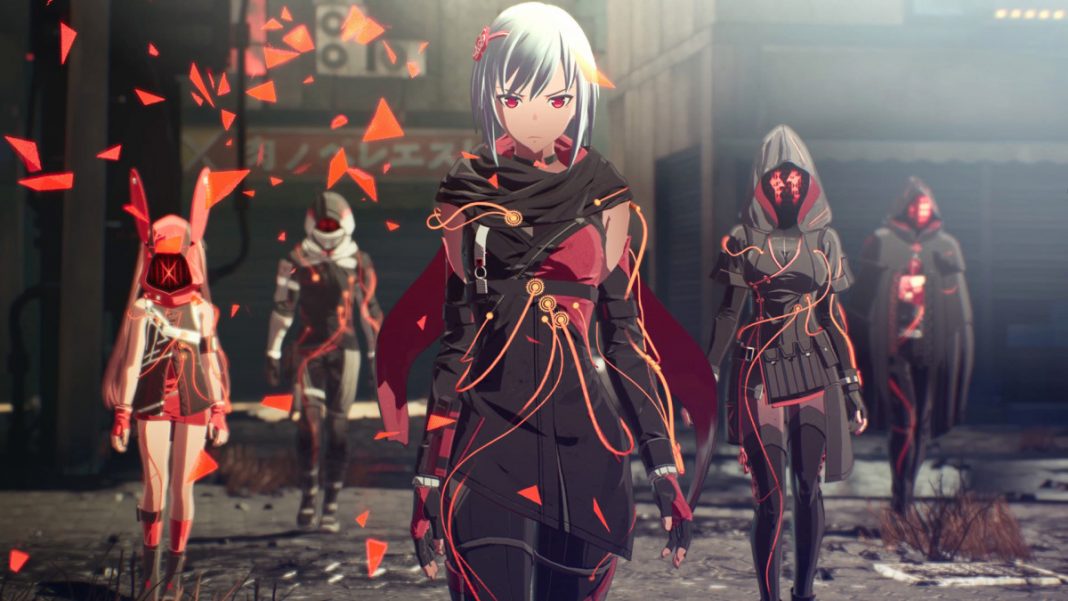 At the Inside Xbox event that just ended, Bandai Namco Entertainment revealed Scarlet Nexus for Xbox Series X and Xbox One. Scarlet Nexus is being developed by some of the Tales of Vesperia staff and more from Bandai Namco Studios. Scarlet Nexus is a fast-paced action game with flashy anime visuals. The announcement trailer has some moments of gameplay. Watch it below:

Is Scarlet Nexus coming to PS4 and PC?

As of now, it is only confirmed for Xbox One and Xbox Series X but I won’t be surprised to see Bandai Namco announce PS4 and PC versions soon.

Scarlet Nexus is being developed in Unreal Engine and it will support Smart Delivery. This means buying it on Xbox One will let you get the Xbox Series X version and the console will download the appropriate version for its hardware.

Scarlet Nexus is in development for Xbox One and Xbox Series X.