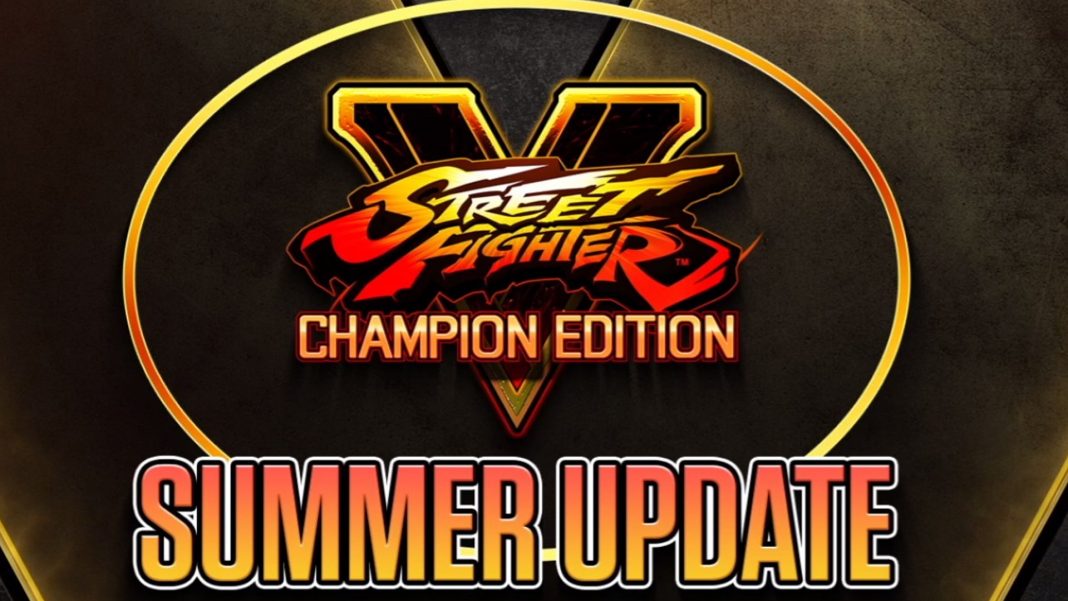 So far, the following characters are confirmed:

It looks like Street Fighter V: Champion Edition will be supported for a long time. As of this writing, updates are planned until Fall 2021.