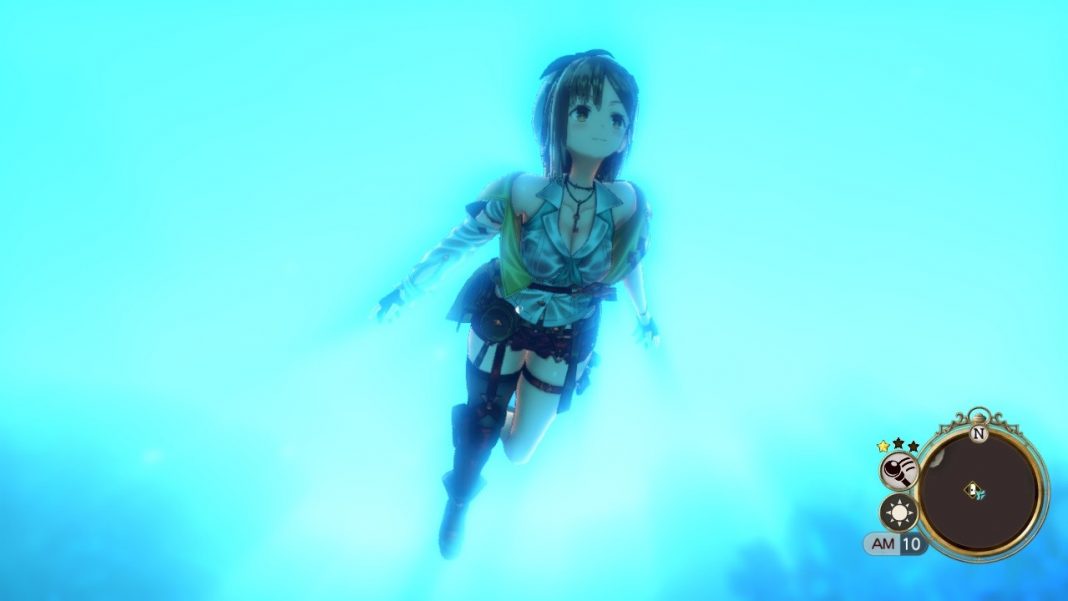 Koei Tecmo and Gust previously showcased Atelier Ryza 2: Lost Legends & the Secret Fairy in a new trailer highlighting all the new features in the sequel to Atelier Ryza: Ever Darkness & the Secret Hideout. Atelier Ryza 2 was featured in the Nintendo Direct Mini that followed a leak from a rating in Australia and it includes swimming, exploring ruins, climbing, and more. Today, Gust and Koei Tecmo (via Gematsu) revealed the release dates for Atelier Ryza 2 in Japan. I said dates and not date because the Steam version arrives a bit later than the PS4 and Nintendo Switch version in Japan. Watch the trailer for Atelier Ryza 2 below:

Atelier Ryza 2 releases on December 3 in Japan on PS4 and Nintendo Switch. The Steam version will release in January 2021 in Japan. This is important because it basically confirms that the Western release date will be in January 2021 going by prior Gust releases on the platform.

It is going to be interesting to see how Atelier Ryza 2 does. Atelier Ryza is a very successful game for Koei Tecmo and Gust and the momentum for the Atelier games has never been better than it is right now.

Atelier Ryza 2: Lost Legends & the Secret Fairy releases on December 3 for PS4 and Nintendo Switch in Japan with a PC release to follow in January 2021 on Steam. A Western release date will likely be announced in the near future.