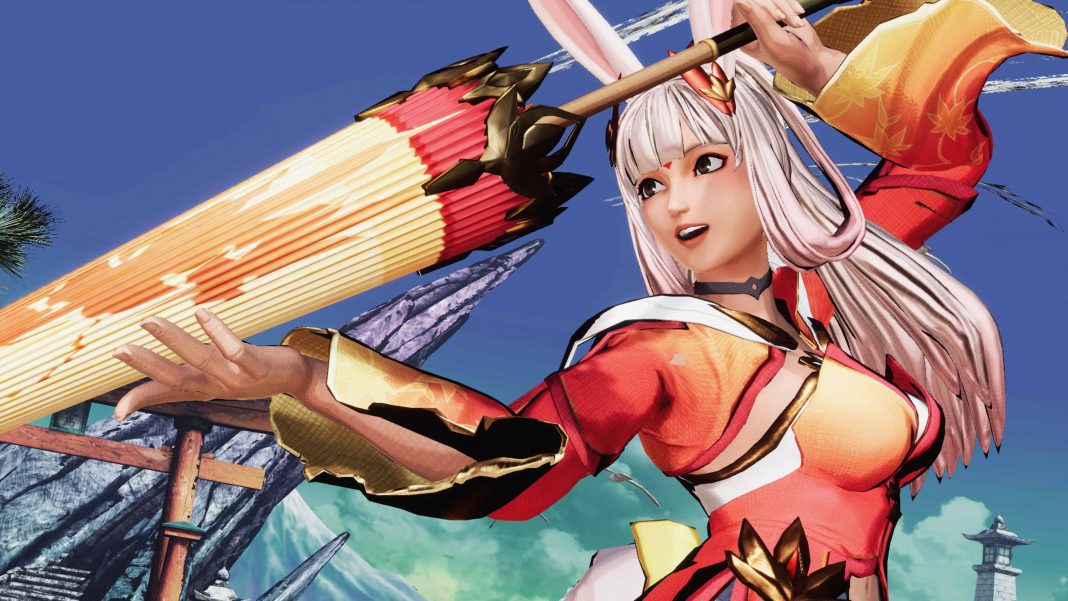 Detailed balance changes for the update are here.