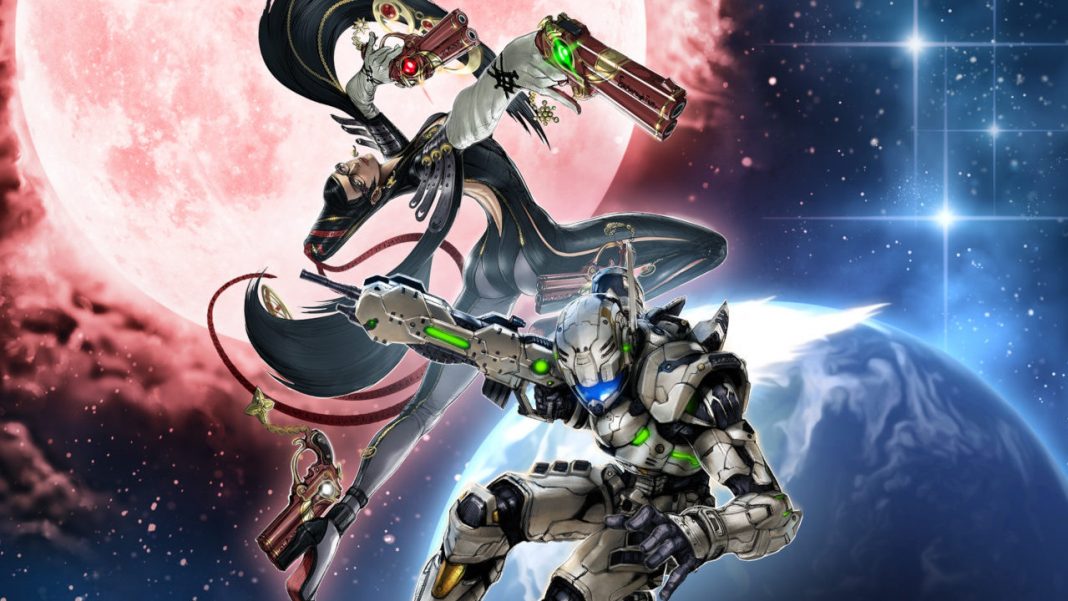 Developed by PlatinumGames, Bayonetta and Vanquish were two of the most entertaining games of the Xbox 360 and PS3 era. Since then the former has graced the PC, Nintendo Switch, and Wii U while Vanquish had a PC release via Steam in 2017. Outside of Xbox One backwards compatibility that saw both games playable on Microsoft’s family of consoles, there hasn’t been an updated release for all current generation consoles. That is of course, until now.

In the run up to the Bayonetta and Vanquish 10th Anniversary Bundle release date of February 18, we’ve spent some quality time playing it on the Xbox One X. Here’s what you need to know.

To start with, if you were expecting a transformative take on these well-worn classics, think again. Outside of the advertised 4K and 60fps on the Xbox One X and PS4 Pro, there’s little to set this bundle apart from past releases. 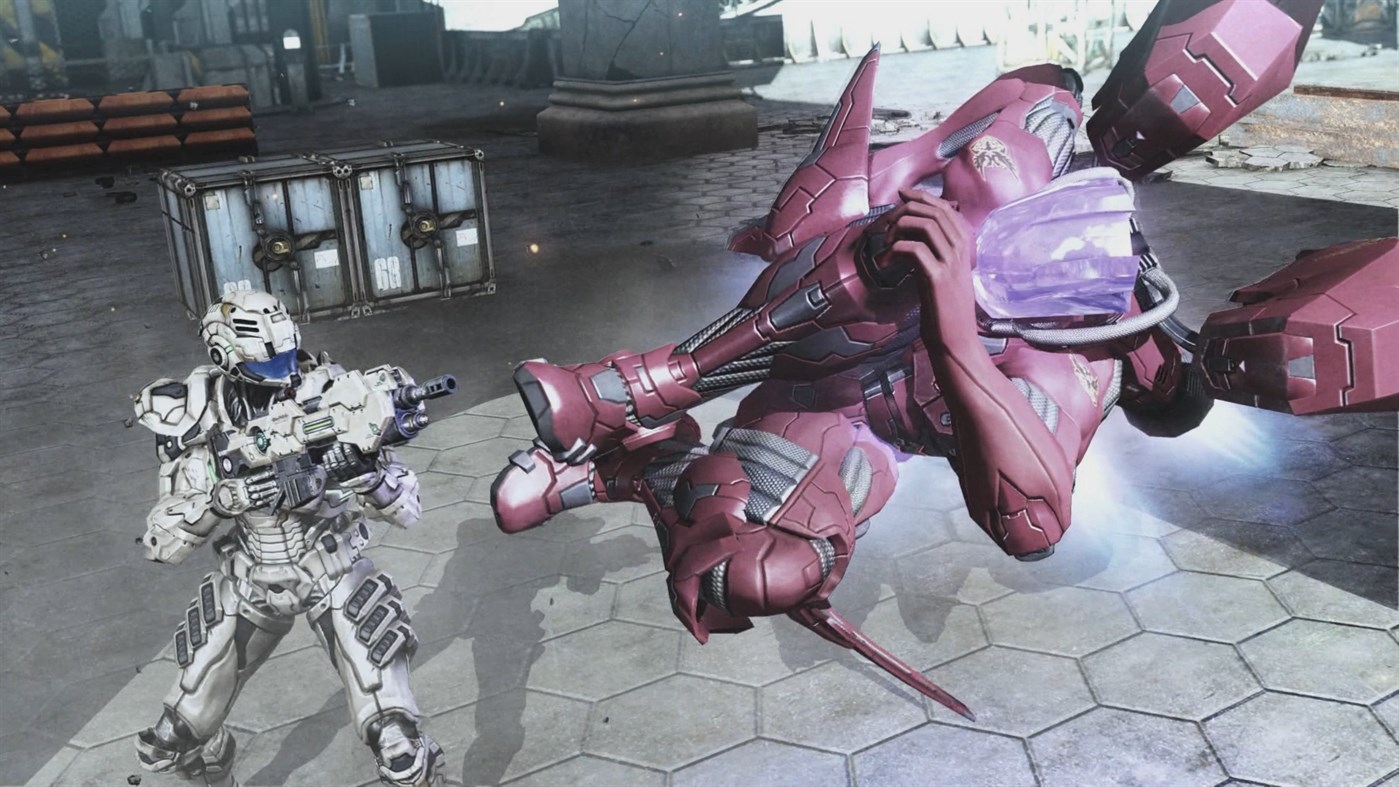 However, that doesn’t mean there’s no reason to give it a go. Compared to the Xbox 360 variants playable via backwards compatibility, there’s a sharper image thanks to higher quality textures and noticeably cleaner visuals with fewer jagged edges.

The moment to moment gameplay of either game is elevated thanks to the rock solid frame rate that did not miss a beat even in the most demanding of circumstances that could see minor slow down on the PS3 and Xbox 360 such as locations with excessive effects or a ton of enemies.

Some of these improvements will be hard to spot, not because they’re near invisible but because PlatinumGames did such a great job the first time around. Playing the Bayonetta and Vanquish 10th Anniversary Bundle on the Xbox One X followed by the Xbox 360 versions however, made it clear. The higher graphical fidelity, fluid frame rate, and cut-scenes are improved in addition to both games loading times that are noticeably faster as well.

The gameplay in both titles remains intact. Bayonetta has you in the role of a witch by the same name who slaughters angels with her guns, fists, and even her hair — which can be used to summon giant demons while Vanquish puts you in the power suit of Sam Gideon as you rocket through robot-infested battlefields gunning them down while slowing time in your best Max Payne impersonation. 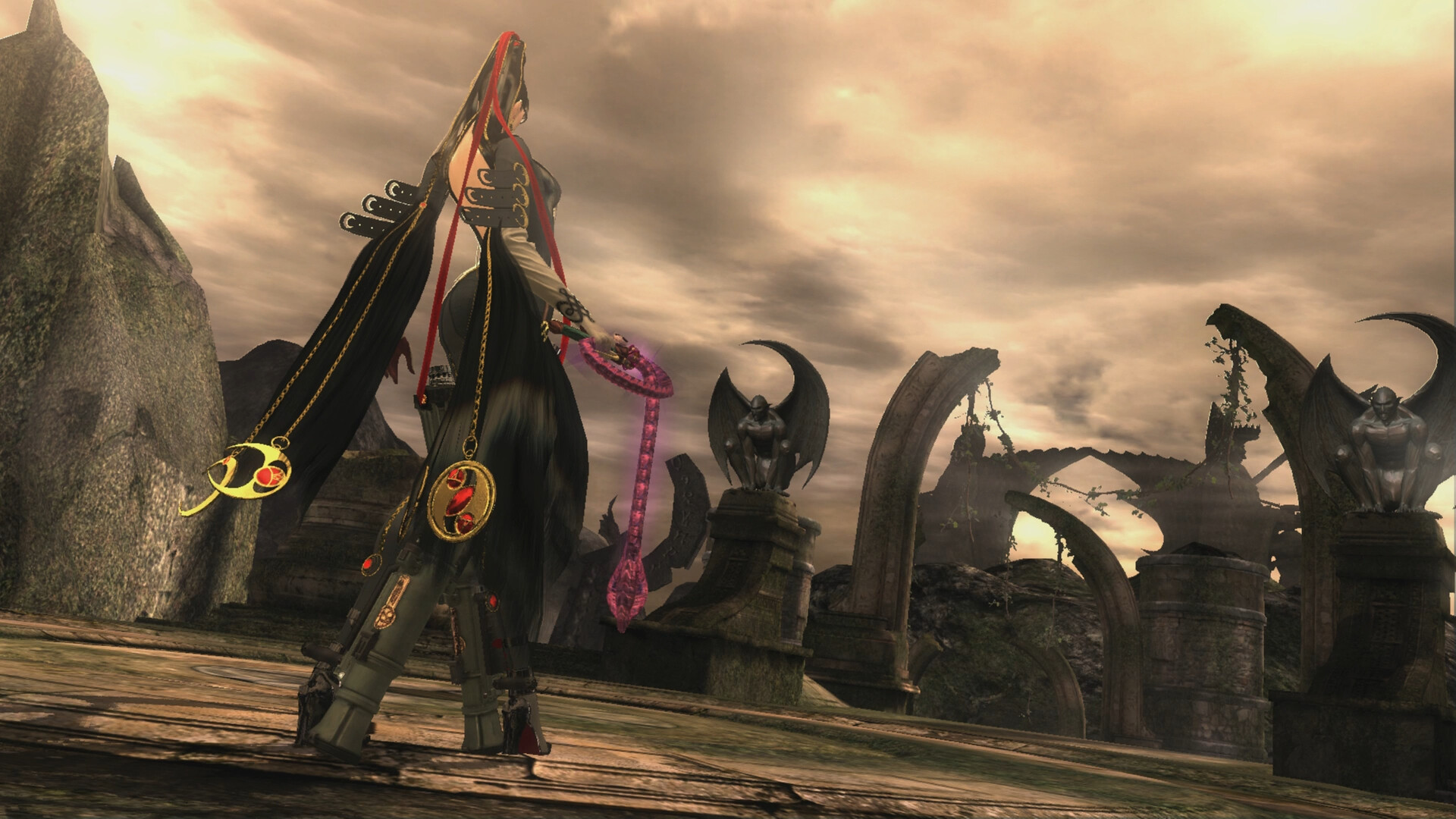 Neither title sports any new features though it would have been nice to see options like God Hard mode, which is Vanquish’s tough as nails difficulty option available from the outset instead of forcing you to finish the game to unlock it. Thankfully, Vanquish is short at around five hours so it’s not that much of an issue.

What is an issue however, is the lack of extras. Outside of the option to switch to Japanese voice acting that was absent in the Xbox 360 and PS3 releases, there’s no photo mode nor is there any behind the scenes footage of either title’s development. That said, the physical version with the steelbook is better value than grabbing it digitally if you’re hankering for the over the top action unique to either title.

And hanker you shall. Outside of PlatinumGames’ own output with Nier: Automata and Astral Chain as well as Devil May Cry 5, there’s been little in the way of fresh action-adventure games. In an age crammed with open-world busywork and live services aplenty, the Bayonetta and Vanquish 10th Anniversary Bundle manages to stand out and had us coming back for more even if they are a decade old. It’s indicative of how expertly crafted they were to begin with and how timeless their gameplay is.

You could do far worse with your money than grabbing the Bayonetta and Vanquish 10th Anniversary Bundle. They aren’t full scale built from the ground up retellings of last-generation gems, rather a host of subtle tweaks make both games play just as good as you remember them.