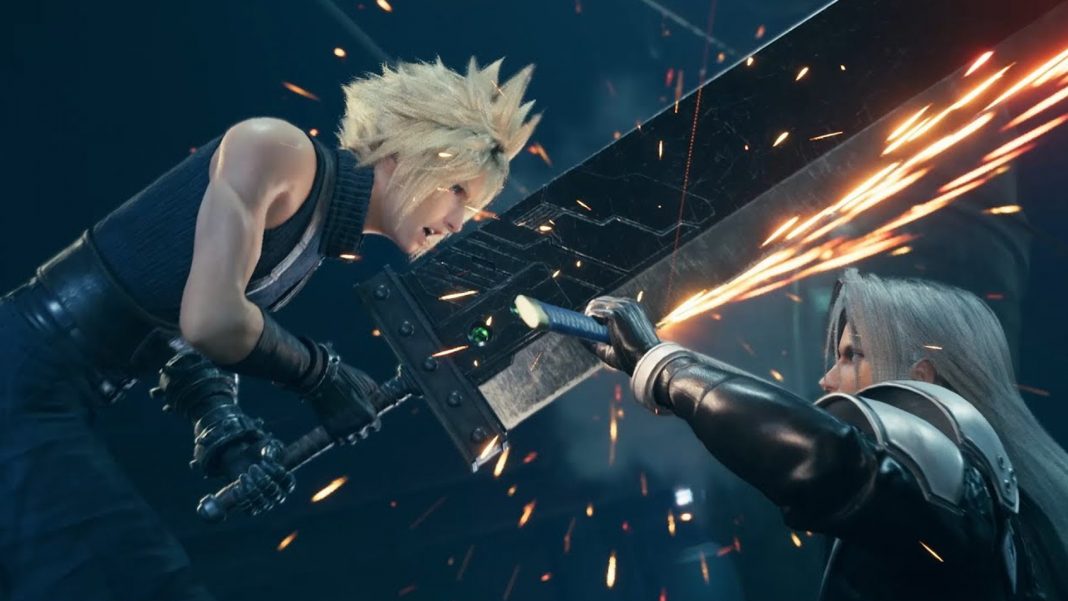 And if you’re buying the physical version of Square Enix’s retelling of its PS1 classic, it will be on two discs. While the Final Fantasy VII Remake PS4 release shipping on two discs was known last year itself, the fact that you’ll need 100GB free is new. Hopefully Square Enix release a finished game this time around unlike Final Fantasy XV which saw a steady stream of patches that added basic things you’d expect the game to ship with like story-critical cut-scenes.

Aside from revealing Final Fantasy VII Remake’s opening cinematic and a slew of screenshots, the game was in the news when lax Sony server security resulted in the reveal of an upcoming demo for it.

This isn’t the only time Square Enix has had issues with leaks. In the past its demo for Deus Ex: Human Revolution was leaked far and wide while early copies of Kingdom Hearts 3 were out months prior to release last year. Hopefully this latest incident serves as a warning against shoddy security measures given the length and breadth of details revealed.

Final Fantasy VII Remake is out on April 10 of this year. You can check out all our spoiler-free coverage right here.