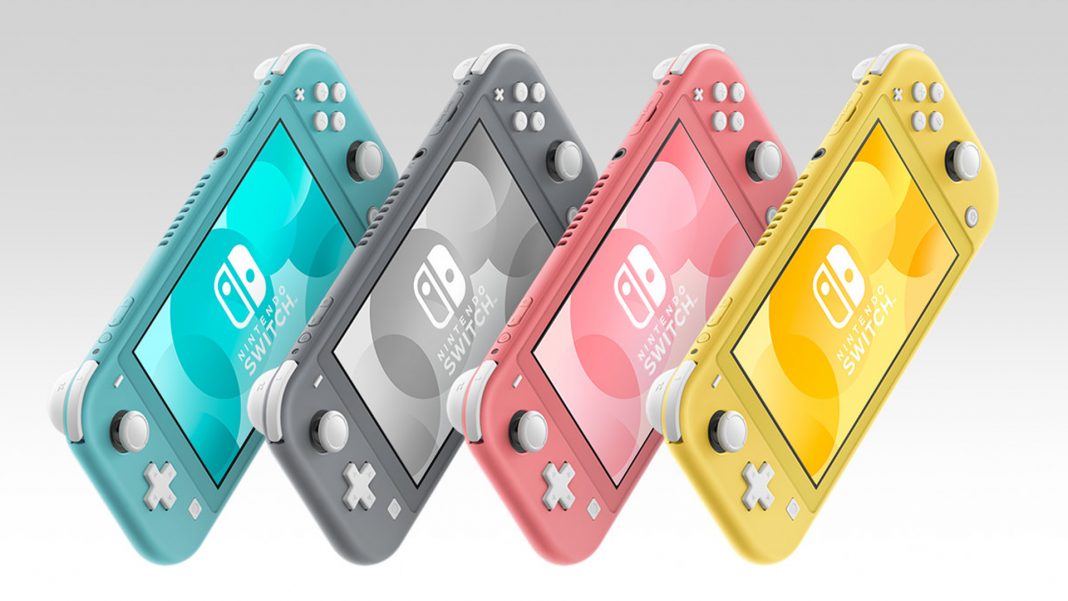 The Nintendo Switch Lite (Coral) will be available from March 20 in Japan with pre-orders going live on March 7.

As of now, the colour has not been announced for Europe or North America. This colour will likely make its way to India through specialist import stores online and offline soon after it launches.