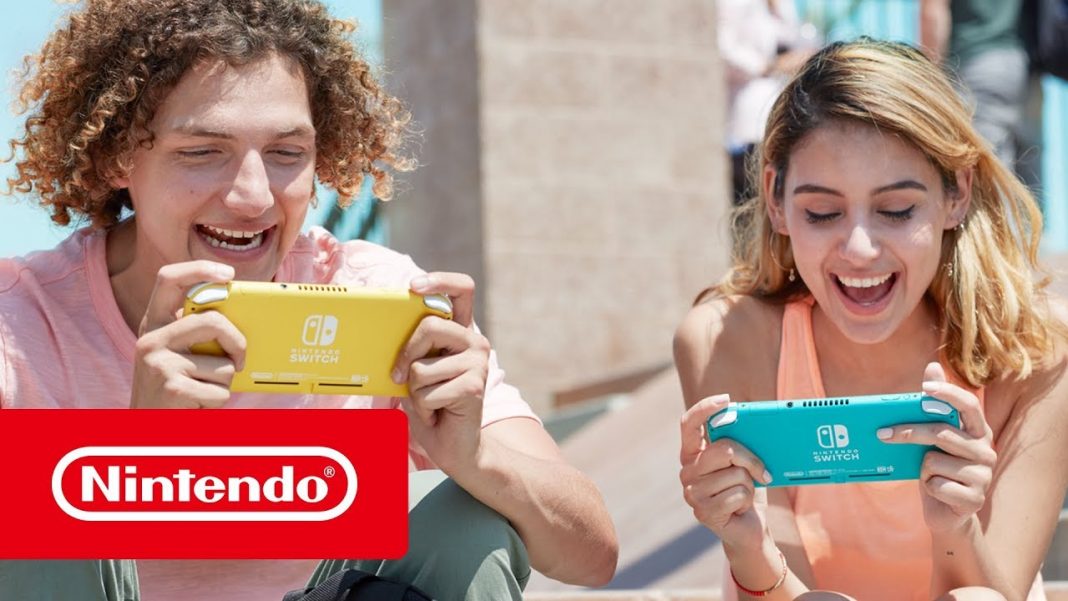 That said, the price of Rs. 24,999 is not too bad when you consider that MCube will offer three months of warranty, which is better than nothing what with Nintendo lacking an official India presence. The company confirmed this crucial detail to The Mako Reactor although it isn’t mentioned on the website at the time of filing this story.

The Nintendo Switch Lite will be available in three colours: grey, yellow, and turquoise. There are two special variants for Pokemon Sword and Shield too.

Every Japanese Game Release in February 2020