The Mako Reactor
Home Features Everything You Need to Know Before You Buy Fire Emblem: Three Houses 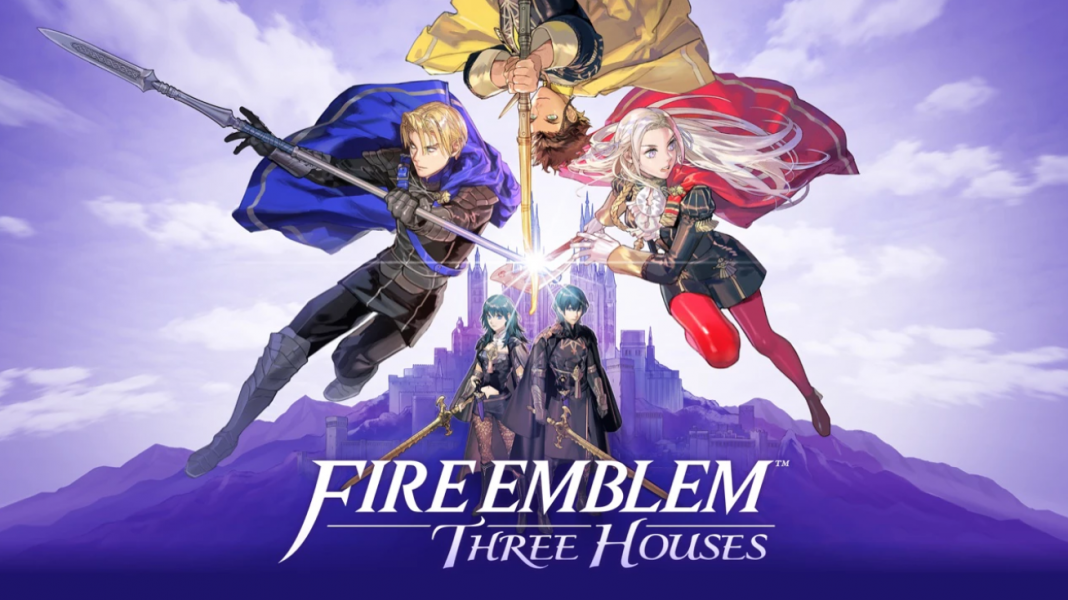 Fire Emblem: Three Houses is the first mainline home console Fire Emblem game in a very long time. The franchise that was almost dead in the West when it came to sales until it saw a resurgence with the excellent Fire Emblem: Awakening on Nintendo 3DS. After this, the series continued to do well. While the Switch already had a Fire Emblem game in the form of Fire Emblem Warriors, Three Houses will be the first proper mainline entry in Nintendo and Intelligent Systems’ long-running strategy RPG franchise on the console.

Fire Emblem: Three Houses release date is July 26 worldwide. Due to Nintendo not having an India presence, the game won’t be available here officially, though much like every Nintendo published title, it may find its way to store shelves via parallel imports.

The Fire Emblem: Three Houses download size is 11GB if you plan on buying it via the Nintendo eShop. You can preload it right now ahead of its release on July 26.

Fire Emblem: Three Houses has a lot of the core gameplay features present in recent entries but it brings a lot of new to the franchise too. Fire Emblem: Three Houses features a heavy dose of school life which seems to be a lot like the day to day meanderings you experience in a modern Persona game. Though unlike Atlus’ megahit RPG franchise, you’re in the role of a teacher as opposed to being a student. As the game’s title suggests, you also select a particular house as your main house before progressing the story and this seems to be a bit like the house split in Harry Potter. Three Houses also has Divine Pulse which lets you rewind time in a battle if you’ve made the wrong move. This ability is limited. Here’s some gameplay below from Nintendo to give you an idea of how it works:

The confirmed classes so far are below:

If you’re looking for some challenge, play in Classic Mode where a unit who is defeated is gone permanently. Casual Mode sees units that are defeated come back to life at the end of a battle. Barring the permadeath option, you can play in normal mode or hard mode. A Lunatic difficulty option will be added after launch in a patch.

Fire Emblem: Three Houses is a standalone release and doesn’t require any prior knowledge of the series. It is likely a perfect game to play as someone new to strategy RPGs as well with Intelligent Systems always making sure all kinds of players are welcome ever since Fire Emblem: Awakening in terms of difficulty.

The day one patch just went live for those who pre-loaded the game digitally or for those who have early copies. The download size is 34.6 MB