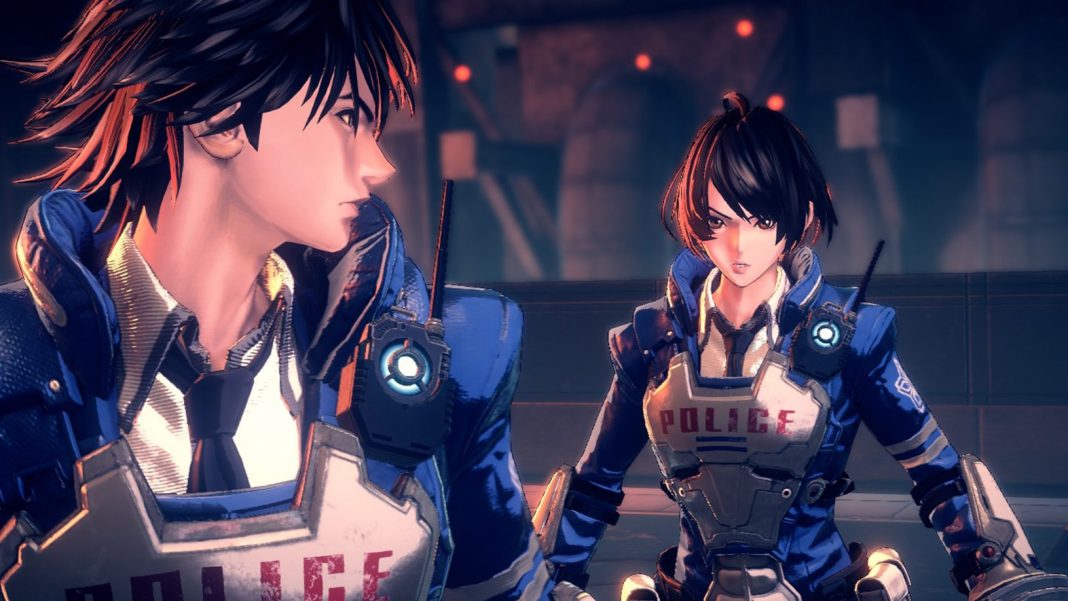 PlatinumGames just revealed details for the soundtrack to the upcoming Nintendo Switch exclusive Astral Chain. So far, the music in trailers has been excellent and a combination of instrumental music with a few vocal sections. Today, PlatinumGames reveals the direction for the soundtrack. The lead composer for Astral Chain is Satoshi Igarashi (Bayonetta 2, NieR: Automata, Transformers: Devastation). Nintendo suggested that PlatinumGames work with Avex (Massive entertainment house in Japan) for vocal tracks. A new overview trailer for the game was showcased in Japan. Watch it below:

Astral Chain features three vocal tracks. One for the opening, one for the ending, and one for a specific moment in the game. The aim for them was to ensure the soundtrack matches the sci-fi setting and PlatinumGames’ fast paced action.