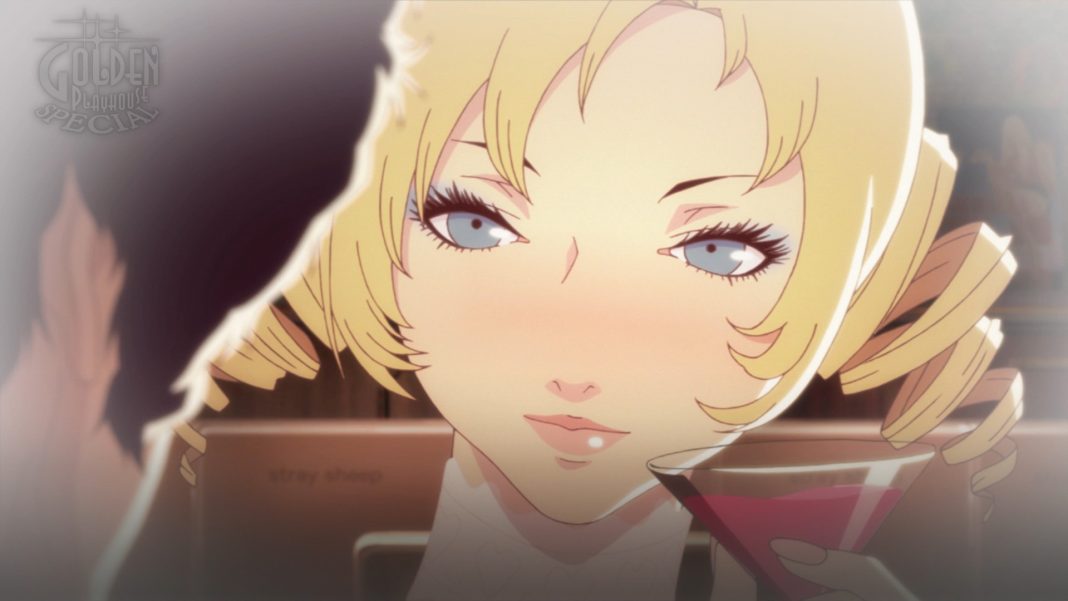 Update: The demo has gone live on PSN in India (and Europe.) You can check out the demo free on PSN (North America) here and on PSN in India here.. If you missed the news, the Persona 5 DLC for Catherine: Full Body has been confirmed for release in the West.

The demo is available now for free and is a 4.97 GB download for PS4.

Catherine: Full Body releases on September 3 for PlayStation 4 in North America and Europe. As of now, it is set to release in India digitally. I’ve reached out to SEGA/Atlus’ official distributor e-xpress Interactive about the retail release for India.