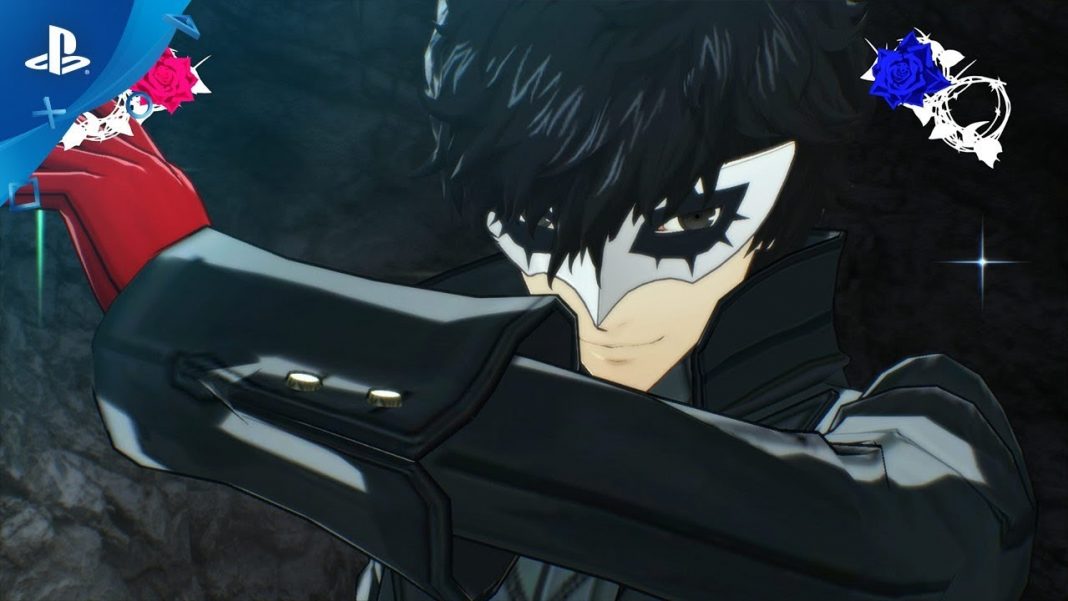 Catherine: Full Body is Atlus USA’s showcase game of this E3 and after debuting English gameplay earlier, they had an announcement for the game. Catherine: Full Body in Japan had a Persona 5 DLC set that included Joker as a playable character including commentary from the Phantom Thieves. The “Persona 5 Character Joker & Phantom Thieves Commentary Set” is included in the digital deluxe edition that is currently listed on PSN for Rs. 4799. It will be sold separately after release for those who get the standard edition that is priced at Rs. 3499. Watch the trailer for it from E3 2019 below:

Catherine: Full Body releases on September 3rd for PlayStation 4. As of now, SEGA/Atlus’ local distributor e-Xpress Interactive has not confirmed a retail release for India. If you plan on importing, the launch edition includes a metal case.