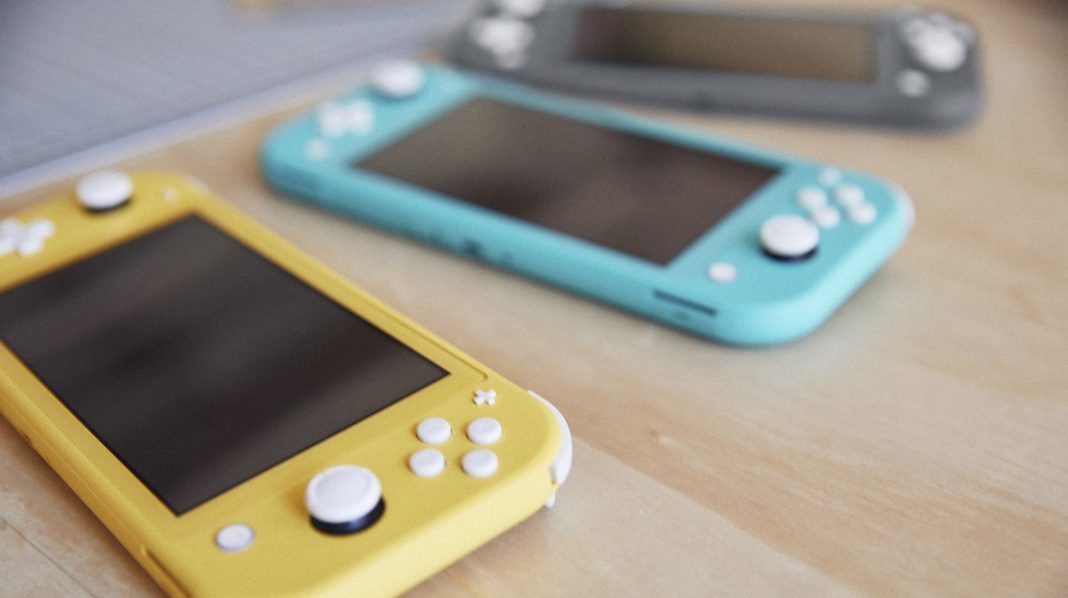 The Nintendo Switch Lite release date is September 20. Incidentally the Nintendo-published Switch exclusive The Legend of Zelda: Link’s Awakening is also out on the same date. Though a Walmart branch in the US has been selling it nearly two weeks prior to release.

While Nintendo does not have an official Indian presence, the Nintendo Switch Lite will be available in the country for around Rs. 25,000 along with a three month warranty from September 25 from sites like MCube Games. That said, independent offline game stores would be selling it for less without any form of warranty or support with rates ranging from Rs. 20,000 to Rs. 22,000 according to multiple retailers speaking to The Mako Reactor.

While Nintendo hasn’t revealed if it’s using a more efficient, newer variant of the Tegra chip found in the original Switch, the better battery life is an indicator that this is indeed the case.

The Nintendo Switch Lite will be available in three colours: grey, yellow, and turquoise. There is a special variant for Pokemon Sword and Shield too.

The Switch Lite has an option to prevent the system from getting input from its buttons (except Capture and Home) to allow for smoother play with wirelessly paired controllers like the Nintendo Switch Pro Controller. For all Switch systems, there’s an option to check-in to your Nintendo Switch account using QR codes and an alarm feature that only specific games will make use of. We won’t be surprised to see Animal Crossing: New Horizons being one such title.