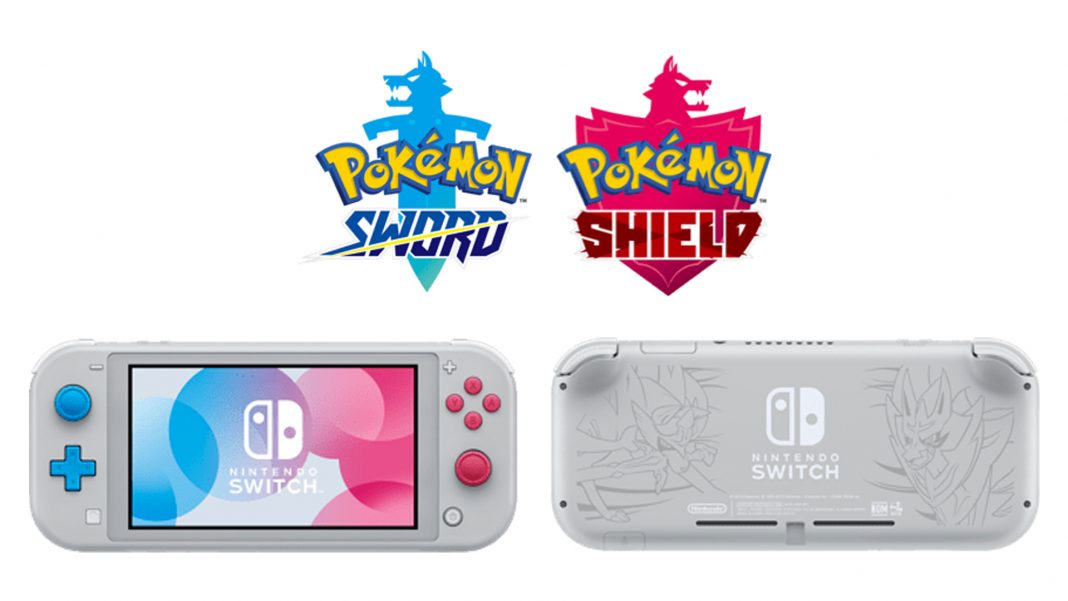 While Nintendo hasn’t revealed if it’s using a more efficient, newer variant of the Tegra chip found in the original Switch, the better battery life is an indicator that this is indeed the case.

The Nintendo Switch Lite will be available in three colours: grey, yellow, and turquoise. There are two special variants for Pokemon Sword and Shield too.

According to a report from the ever-reliable Wall Street Journal, the Kyoto-based company is already manufacturing these two new Nintendo Switch consoles.

If true, it means Nintendo will have three different versions of its hybrid console on the store shelves just like it does with the 3DS, which has the 2DS, New 3DS XL, and New 3DS.