The Mako Reactor
Home News Persona 5 the Stage Announced With Performances Planned for This December in... 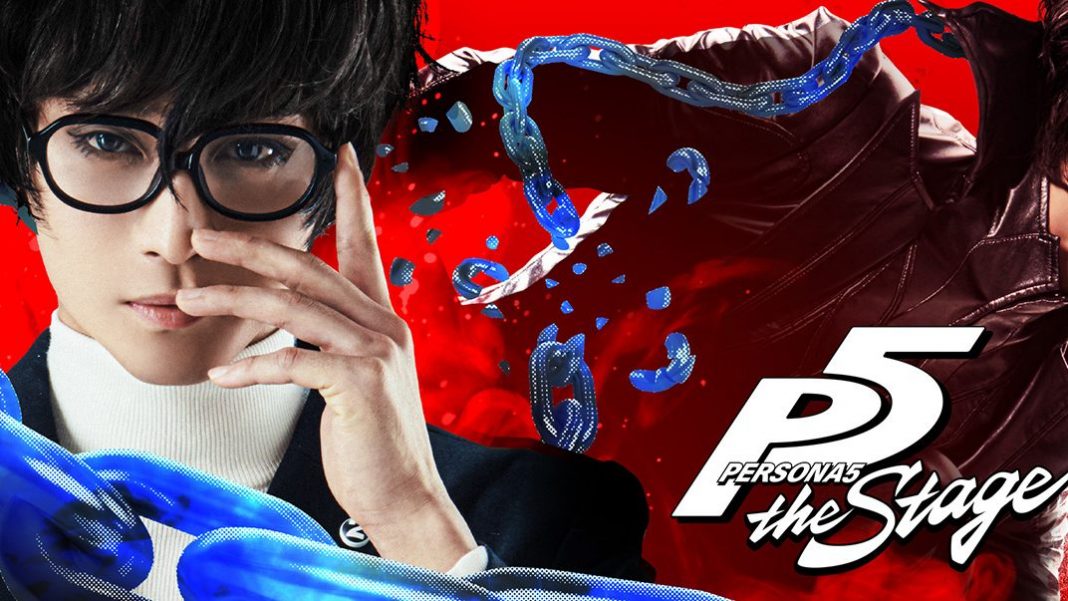 As was the case with both Persona 3 and Persona 4, Atlus is slowly doing more non gaming things with the Persona 5 brand. After multiple mobile game collaborations, a spin off dancing game, and more, Atlus has announced a stage play in Japan. Persona 5 the Stage has just been announced with an Osaka and Tokyo performance announced for December this year. Check out the key visual for it below:

Joker will be played by Hiroki Ino and the screenplay will be by Hidemori Nishimori who will also direct the performance. The story will cover the main Persona 5 game.

As of now no international performances have been announced. Check out the official website for Persona 5 the Stage here.