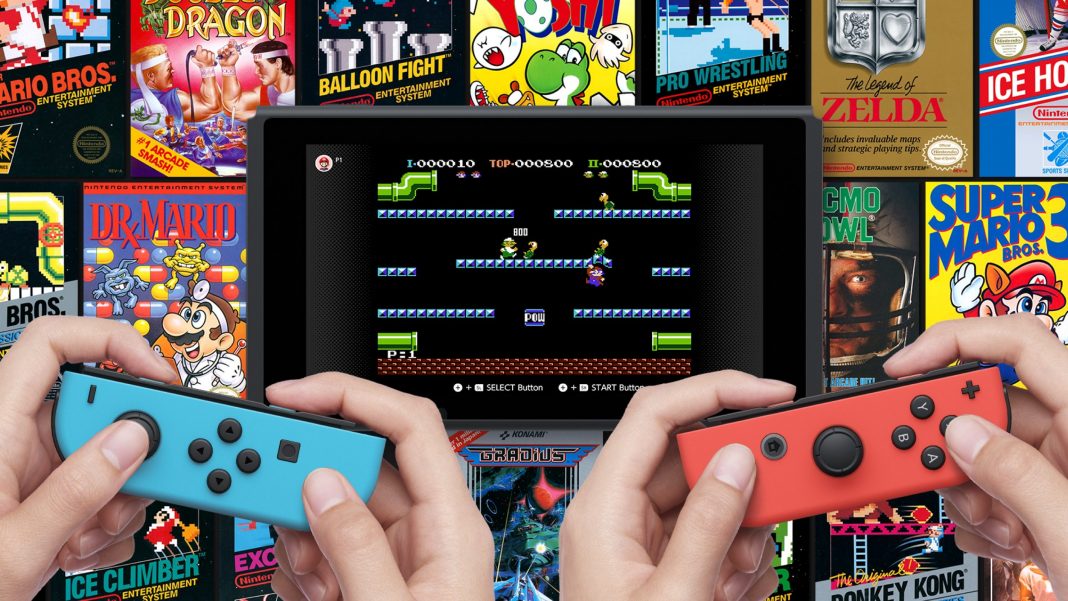 Nintendo just announced the new NES games for the NES – Nintendo Switch Online app this month and also revealed a new feature coming. In line with more modern retro collections, the NES – Nintendo Switch Online app will be getting a rewind feature. This will ensure people rely less on save states in games. Watch a video showcasing the feature below:

The two new games for the month are Donkey Kong 3 and Wrecking Crew. As usual, Nintendo released a video showcasing both games. Watch it below: