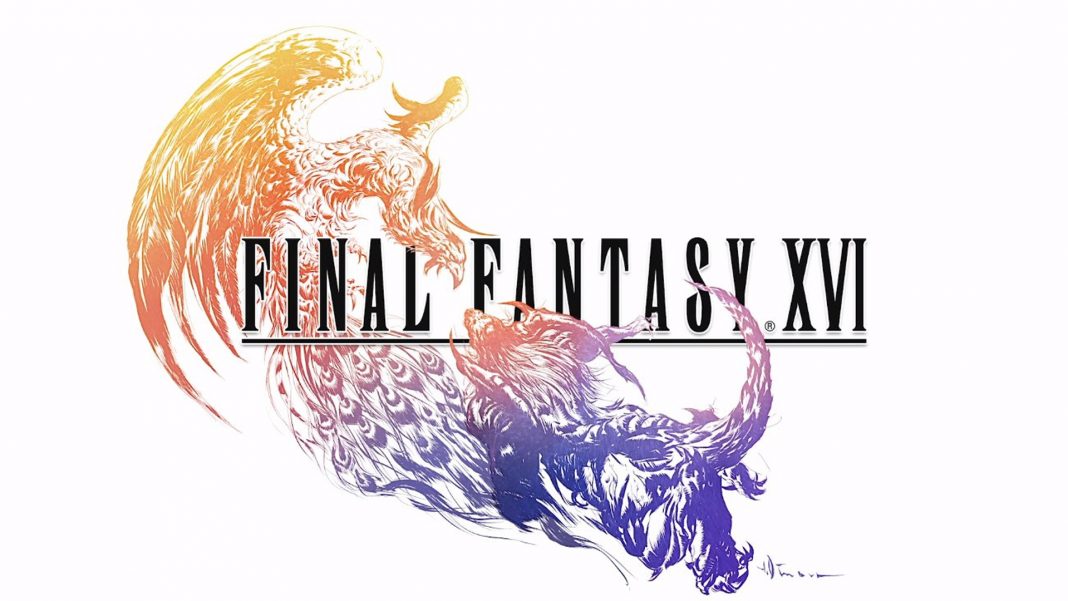 The Square Enix trailer confirms that Final Fantasy 16 is a PS5 console exclusive but mentions that the game will not be available on other platforms for a limited time. This confirms that it will be on Xbox Series X in the future.

Final Fantasy 16 will release on PS5 and PC.