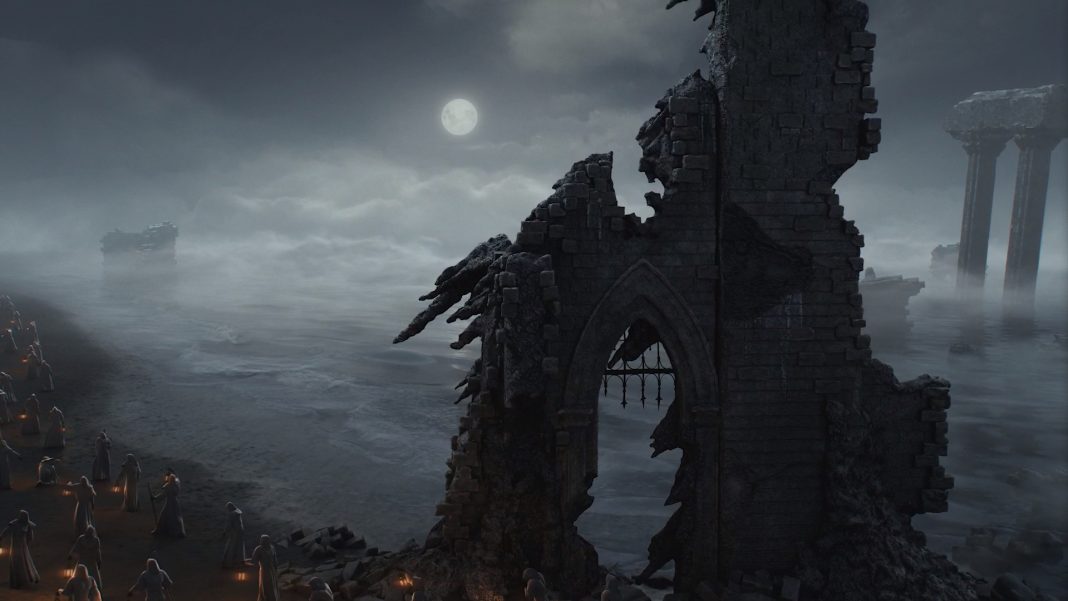 Sony just announced the date and time for the new PlayStation 5 showcase. This event will be 40 minutes long and it features games coming to PS5 during launch and later. It will include games from PlayStation Studios and third parties. The event will be livestreamed on YouTube, Twitch, and on PlayStation.com. A short teaser clip is below in the announcement from Sony:

As of now, this event has been confirmed to include the latest titles from Sony’s own PlayStation Studios and various partners. Given that Microsoft announced the Xbox Series X price and release date already, Sony will likely reveal these details either during this event or around it.

The PS5 Showcase will take place at Thursday at 1:30am ISTwhich is Wednesday at 1pm PDT.

It is going to be interesting to see what games Sony showcases again. Demon’s Souls and Resident Evil 8 Village seem likely alongside titles that are releasing in the launch window or at launch.

PS5 is set to release in Holiday/Late 2020 worldwide.