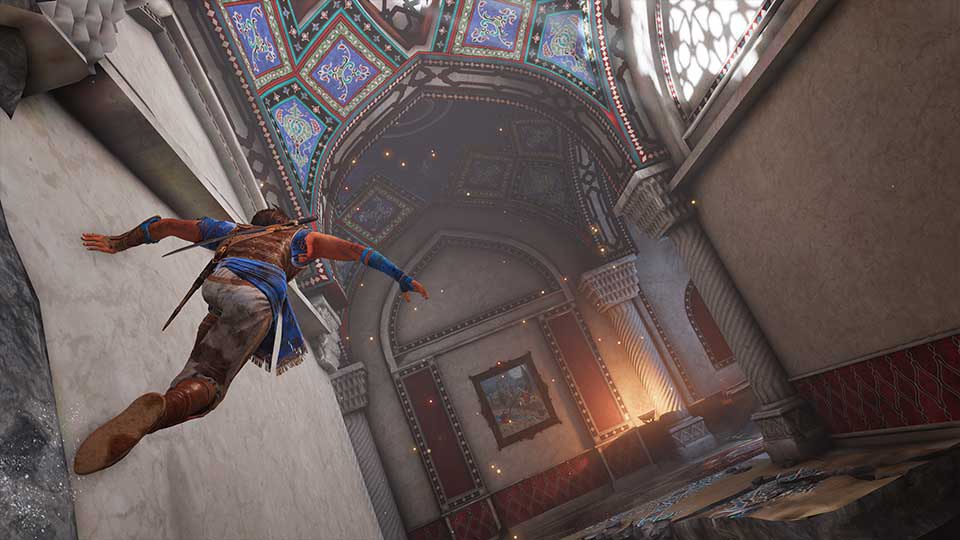 With the Prince of Persia: The Sands of Time Remake announced earlier in the week, The Mako Reactor had a chance to speak to Ubisoft India’s development team about the challenges of bringing it to life as well as addressing the controversy surrounding its visuals. In addition to this, the team also shed light on what to expect from its PC port, accessibility options, and more.

Regarding Prince of Persia: The Sands of Time Remake’s PC port, we wondered if this Made-in-India game would get the same level of options and settings we’ve seen in past big budget Ubisoft games like recent Assassin’s Creed titles. We also had to ask if Prince of Persia: The Sands of Time on PC would be developed at Ubisoft India as at times, certain versions of a game would be handled by different studio.

“First of all, yes the PC port is being developed at the Ubisoft India studios [Ubisoft Mumbai and Ubisoft Pune],” says Syed Abbas, Deputy Managing Director. “The options that you see in a normal Ubisoft PC game will be present, you’ll be able to play around with a lot of settings in the game.”

Prince of Persia: The Sands of Time Remake accessibility and difficulty options

Furthermore, there will be a focus on accessibility for all versions of the game. This is in sharp contrast to the original release that was barebones in this respect.

“The priority for Ubisoft is to allow any player to play the game, we implemented many things for accessibility but also level of difficulties that were not there in the original game,” reveals Pierre Sylvain-Gires, Game Director. “The level of difficulty that we had even in Prince of Persia: Warrior Within was not there in [the original] Sands of Time, and now you can actually select different difficulty levels to ensure every player will be able to enjoy the game till the end.”

On that note, we had to ask if Prince of Persia: The Sands of Time Remake would be more than just a visual overhaul. The trailer suggested some new moves for the Prince and Sylvain-Gires confirmed that this was indeed the case.

“The targeting system which allows you to shift focus on one character from another is new. You will also be able to vault over and to dodge too. We implemented many new movements like the dodge on the ground — the way the prince can roll on the ground and can dodge the enemies,” he explains. “It’s a thin line between original design and modern twists. I think the team did an amazing job because the [original] game was great and we really tried to enhance everything about it especially for the Prince’s abilities and acrobatics.” 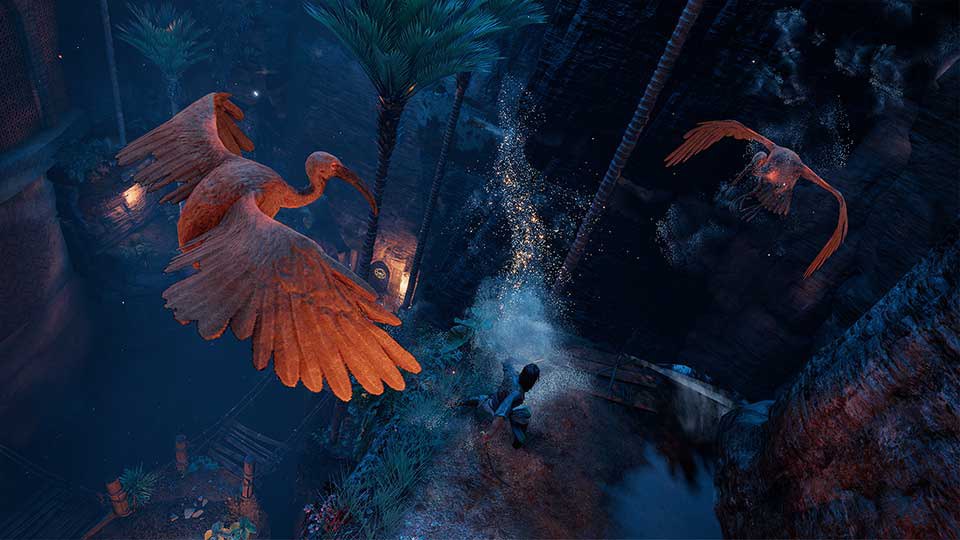 How combat in Prince of Persia: The Sands of Time Remake differs from the original

Aside from these additions to the Prince’s repertoire, combat and movement has been fine-tuned as well along with the game’s camera.

“The focus was the responsiveness of the game’s controls for the player,” says Sylvain-Gires. “The idea is to really play on the immersion aspect and the camera is also helping you to maintain a continuous flow for this because the story is all about time [manipulation] and we wanted it to flow between the combat, the parkour, and the different features of the game.”

That said, various elements of the game’s design such as traversal and the timing of moment-to-moment combat have been “respected” claims Sylvain-Gires, although “there is a lot of twists” to ensure it is in line with expectations of contemporary video games. 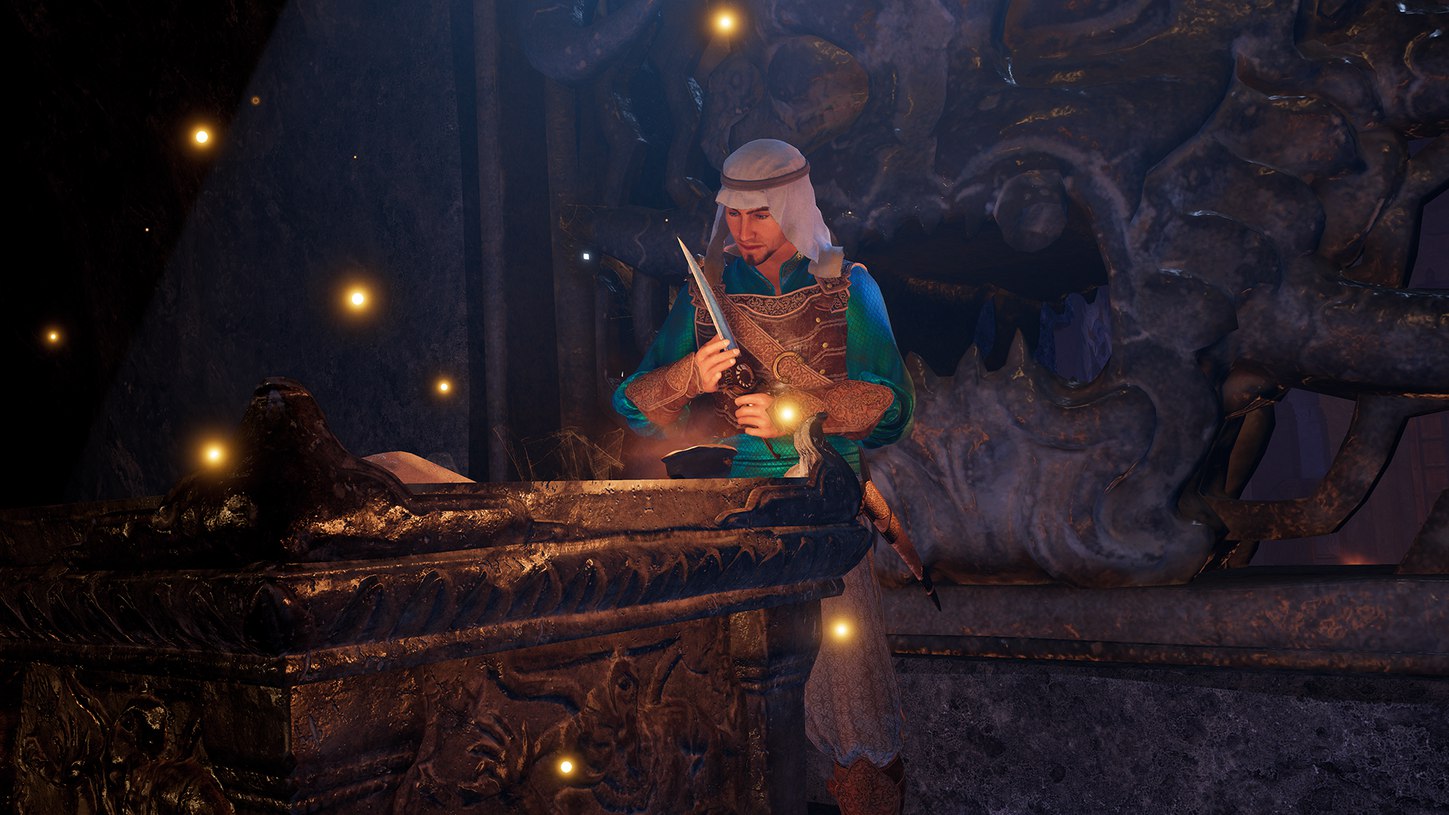 Prince of Persia: The Sands of Time Remake is a long-term bet on in-house talent

Finally, the core team at Ubisoft India leading up Prince of Persia: The Sands of Time Remake consists of in-house talent honed through years of working in quality control and testing various games in franchises like Just Dance and South Park as opposed to being trained game designers or producers from other studios hired to develop a game. We had to ask how those learnings would help make Prince of Persia: The Sands of Time better.

“I started my journey in Ubisoft as a QC tester first, I was actually playing games and learned how Ubisoft made games,” says Senior Producer Annu Koul. “I used to find a lot of bugs and trouble the production team a lot, giving them a lot of bugs at the end. Now I am experiencing the same. I am in production now and the testing team is doing the same with me and I can feel the karma.”

For Koul working in games testing was crucial in understanding the fundamentals of AAA game development, leaving us with this:

Prince of Persia: The Sands of Time Remake is out on January 21, 2021 for PC, PS4, and Xbox One. It will be playable via backwards compatibility on PS5, Xbox Series X, and Series S.