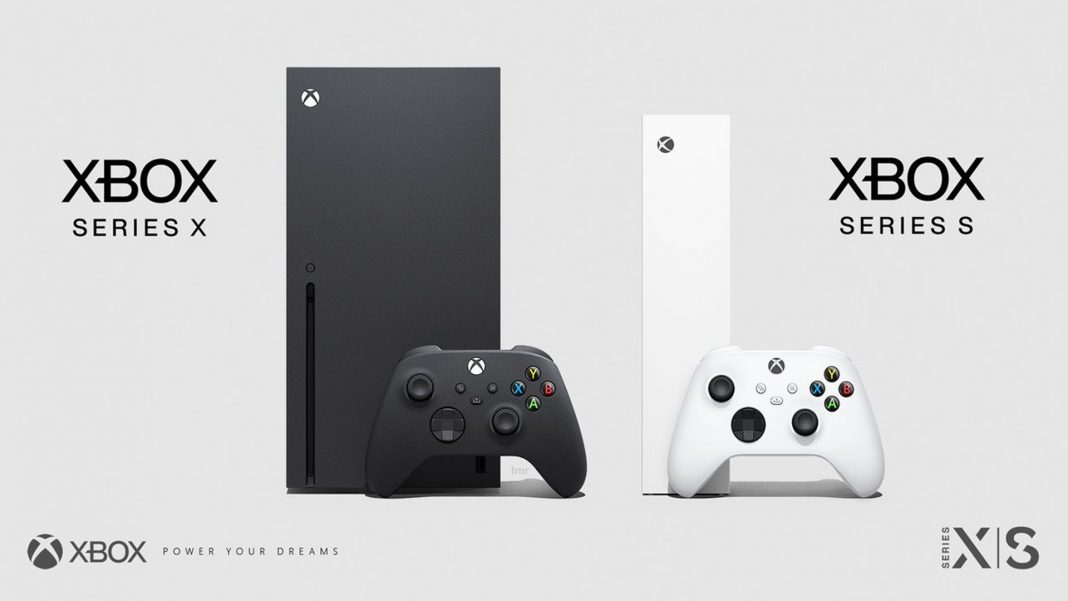 The Xbox India Facebook page has revealed the Xbox Series X and Series S India price and release date. The Xbox Series X and Series S prices are Rs. 49,990 and Rs. 34,990 respectively which is inline with what we had speculated. As for a release date both will be available on November 10 in India with pre-orders beginning on September 22. We had doubted the veracity of these claims considering the Xbox India website has not been updated and the link in the Facebook post redirects us to the US Xbox news site with no India pricing. However this format of listing appears to be par for the course for Microsoft as its Xbox UK Facebook page linked back to the US Xbox news site that featured the US Xbox Series X and Series S price. The Mako Reactor reached out to Microsoft and a spokesperson for the company has confirmed that the post with its details are legitimate.

Retailers speaking to The Mako Reactor on condition of anonymity confirm that Microsoft has been talking to them to list the Xbox Series X and Series S although no pre-order date had been pinned down for India just yet.