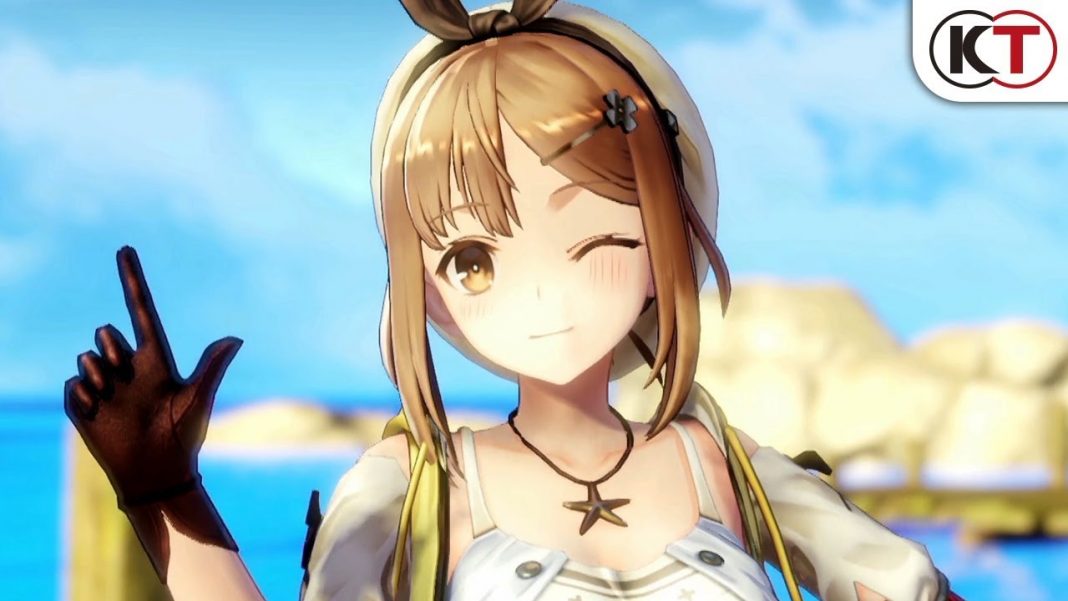 Koei Tecmo and Gust just released an update for Atelier Ryza: Ever Darkness & the Secret Hideout on PS4 and Nintendo Switch. As of this writing, today’s update is not live on Steam but it likely will be available within the next few hours. The last update which is Atelier Ryza version 1.06 brought in the new difficulty mode. If you’ve not bought it yet, read this to decide which console to buy Atelier Ryza on. Atelier Ryza is Koei Tecmo’s most successful recent game from Gust and a sequel was announced at the Nintendo Direct Mini. Atelier Ryza version 1.07 went live now and it is a small download on both PS4 and Nintendo Switch. The download size on PS4 is 49.35MB. Watch the Atelier Ryza launch trailer below: