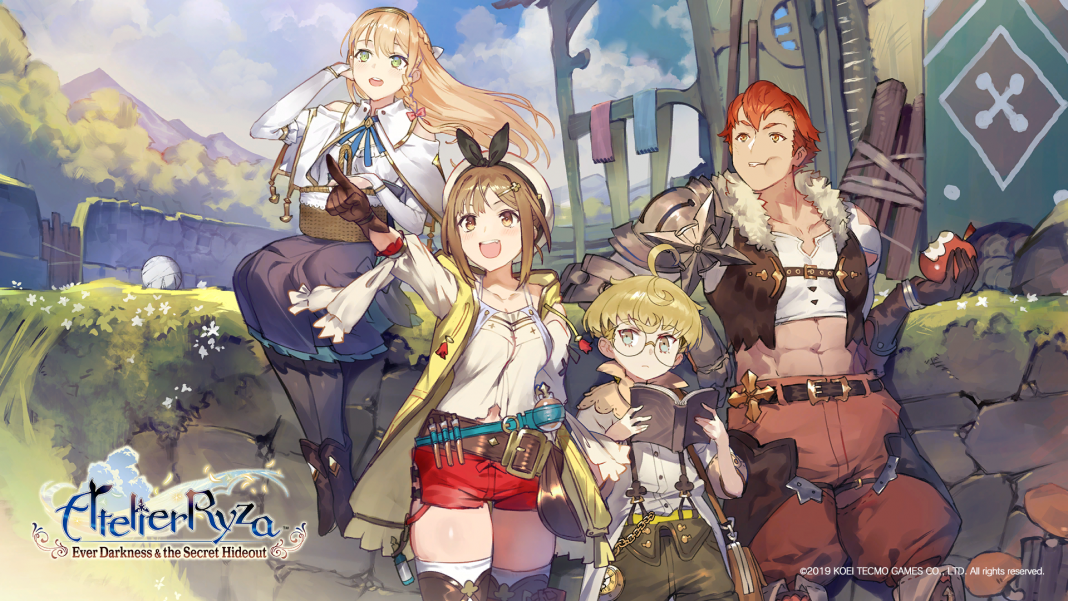 Koei Tecmo and Gust just released the second big update for Atelier Ryza: Ever Darkness & the Secret Hideout. After the last few updates fixed issues with DLC and gather rates, today’s update adds a new difficulty mode for all players. As of now, the Steam version has not been updated. If you’ve not bought it yet, read this to decide which console to buy Atelier Ryza on. Here are details for the first major update to the game that arrived before. Atelier Ryza is Koei Tecmo’s most successful recent game from Gust and a sequel was announced at the Nintendo Direct Mini. Details for that are here. Atelier Ryza version 1.06 went live now and it is a small download on both PS4 and Nintendo Switch. The download size on PS4 is 51.58MB.