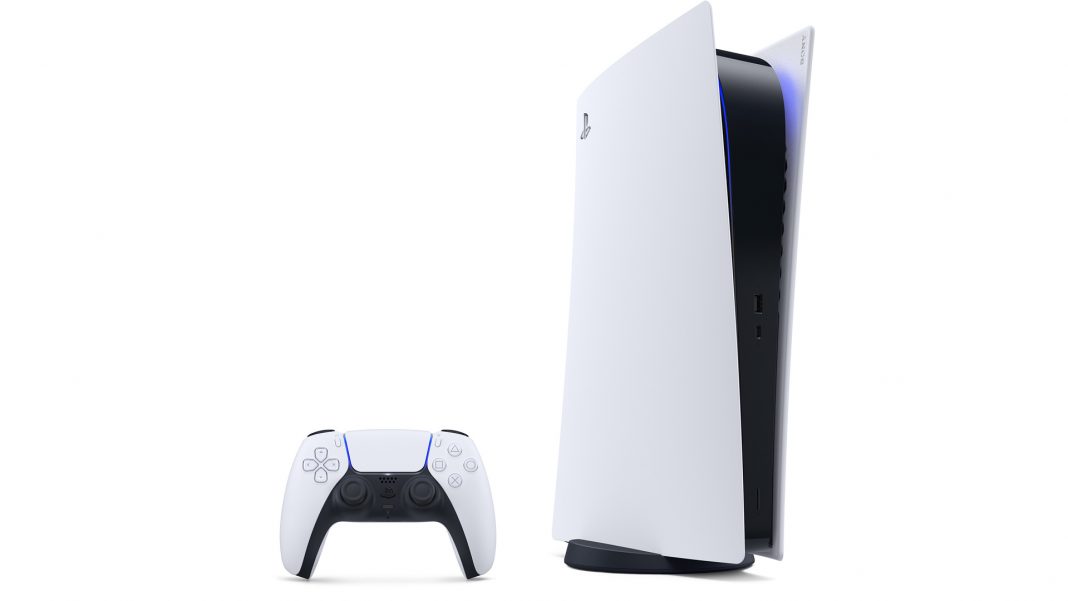 Sony is preparing to ensure that PS5 pre-orders start at the same time the world over. In addition to this, it is considering options such as partial upfront payment in markets where possible with the rest of the amount paid at launch. Multiple retailers in Europe and Asia speaking to The Mako Reactor under the condition of anonymity state that PS5 pre-order planning is in progress and Sony is enforcing strict rules to ensure game stores cooperate. These include no early PS5 pre-orders that we reported about earlier.

Furthermore, Sony is insisting on unified presentation of PS5 store listings as well our sources tell us.  For example: if a customer in Paris is looking to pre-order a PS5, they should see the same product pages with features and listings as a customer in Malaysia or Singapore. While this is par for the course for some companies, it’s interesting to see Sony take the same approach globally though it is to be expected considering it restructured last year with this in mind.

In addition to this, the company is also mulling over the possibility of letting retailers take partial upfront payment as a deposit amount and has been asking stores what this figure should exactly be. However it is wary of going ahead with this as with past console launches, the announced full price has changed at launch due to import duties, taxation, and other factors. It has been consulting stores on how to prevent a situation like this that could present the company in negative light.

Those familiar with the situation state that an August event would kickstart pre-order information going public. This is inline with what industry insider Roberto Serrano stated which GamesBeat editor Jeff Grubb corroborated. While Serrano initially pegged the PS5 event date for August 6, he now claims a new date is being decided on so as to not clash with an event from Sony Music slated at the same time.

What’s important to note is while our sources for this are not based in India, we did reach out to local retailers to verify these claims. Speaking under the condition of anonymity fearing retribution they tell us that Sony has been focussing on getting Ghost of Tsushima to stores as well as dealing with the myriad of problems that comes with the ongoing coronavirus pandemic. Reason being, several of the company’s warehouses have had the misfortune of being located in high risk areas that are under lockdown making the transportation of PS4 games and consoles tougher than it usually is. That said, they weren’t surprised by these details, pointing to the fact that select Indian stores have listings primed and ready.

“We have nothing to do with it [the rumoured PS5 July 13 pre-order date],” said Lempel. “I got a message from someone saying people are lining up at stores and we had no idea why. So I think it’s safe to say for your viewers, we’ll let you know when pre-order will happen. It’s not going to happen with a minute’s notice, we’re going to at some point let you know when you can pre-order a PlayStation 5. So please don’t feel like you have go run out and line up anywhere until you receive official notice on how that’ll work. So I don’t know what happened or who did it. Wasn’t us though.”

Considering that the ongoing coronavirus pandemic makes going outside more hazardous than it should be, Sony appears to be cautious about announcing a pre-order date and time without the necessary safeguards in place.

That said, if you want to pre-order the PS5 in India it appears that only four retailers are going to get it. No independent retailers or large format stores like Croma or Reliance Digital appear to have any PS5 listings at the moment. It will be interesting to see if more stores stock the PS5 at launch in India. While we have asked Sony if it would be exclusive to these outlets, there’s been no reply to our request for comment just yet. With supplies expected to be limited, we don’t expect most Indian game stores to stock the PS5 officially at launch in the country. During the PS4 launch, BIS rules ensured that initial supply was inconsistent at best and the PS4 Pro had stock shortages for nearly a year since its India release date. Throw in the current political tensions regarding China that have impacted some aspects of the games business, we won’t be surprised to see some of the volatility hit the console space if this continues.

Previously, PlayStation boss Jim Ryan said the company wanted a global PS5 launch and all of this points to Sony trying to make it happen. This is more than what can be said of Microsoft. Although Phil Spencer is aware that not launching outside of the US has hampered the Xbox brand we’re yet to hear a word regarding Xbox Series X pre-orders in India or otherwise. Hopefully this will change with the Redmond-based company’s rumoured August event.