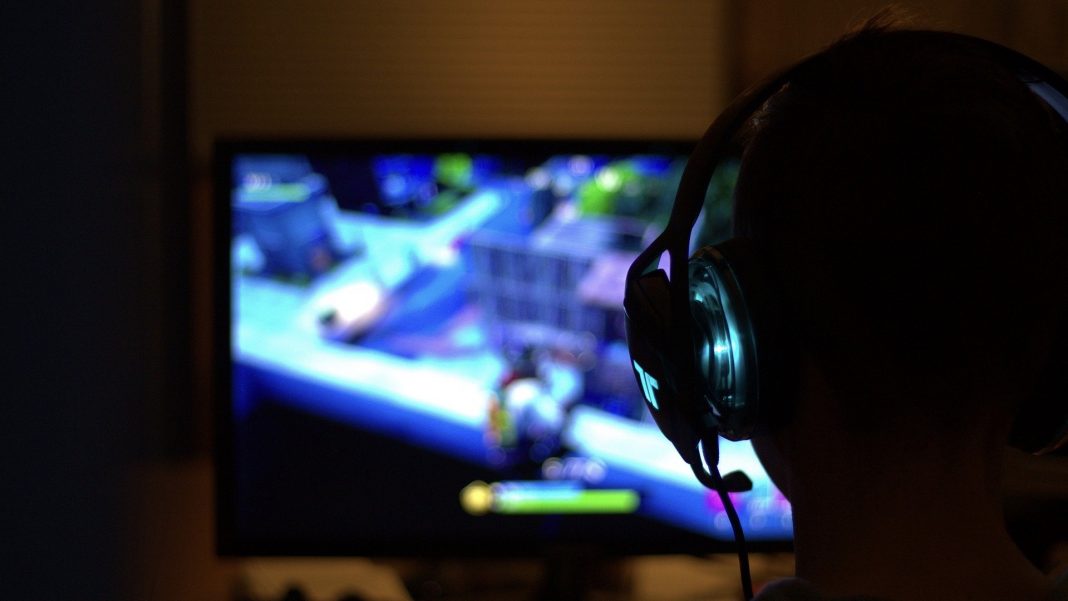 If you’re looking to build a gaming PC in India or purchase a laptop, you may want to hold off or increase your budget. Due to the ongoing border tensions between China and India, customs officials at Indian ports have refused to clear goods whose port of origin is China. The reason for this blockade is unknown. Though it has impacted everything from pharmaceuticals to smartphones and even gaming laptops and PC components.

This has resulted in a price hike for existing hardware in the market. Be it entry level gaming laptops or even GPUs from the likes of AMD and Nvidia, expect to pay more. With PC games prices for Indian buyers being what they are, times are tougher than ever for PC gamers in the country.

A cursory check with local retailers in Mumbai suggest GPUs like Nvidia’s RTX 2060 and 2070 from OEMs like Zotac are going for Rs. 5,000 to Rs. 7,000 more than their usual operating price while gaming laptops have seen a spike in price by around Rs. 8,000 to 10,000. Some have suggested that this is due to a yet to be announced customs duty hike and low existing supply of goods. However this is not the case.

According to those in the industry, the reason for this hike has to do with currency fluctuations and demurrage – charges levied to the importer when goods aren’t cleared and moved from ports in the stipulated timeframe.

“It’s untrue [that the existing price hike is due to an increase in customs duties or low supply], the hike is connected to our exchange rate and cost of demurrage and logistics in lockdown situations,” said India head of PC cabinet manufacturer NZXT Naqui Ahmad in a Facebook post over the weekend.

Demurrage costs which are eventually passed on to customers makes sense when you consider the ongoing reluctance from Indian customs to clear goods originating from China.

The Mako Reactor reached out to NZXT for comment prior to publishing and is yet to receive a response. That said, the impact of tensions between China and India has hit the gaming laptop space which many consider to be the fastest growing segment for computer companies right now.

“Our gaming laptops are delayed,” says one OEM employee on the condition of anonymity. “I doubt we’ll be able to maintain our past price points when they eventually hit the shelves as our stocks have been stuck at port for close to a month now.”

Will PS4 and Xbox One India prices increase due to India-China border tensions?

No. The port of origin for PS4 and Xbox One consoles is not China (usually Europe, Middle East, or Singapore) and hence will not be impacted. PS4 and Xbox One games and accessories should not be affected by this either. Keep in mind that the ongoing coronavirus pandemic has wreaked havoc on the supply chain as we reported earlier.

Granted, some reports indicate that Indian customs officials have been told to clear shipments on priority, how the ongoing India-China tension unfolds will be a point of concern. Considering that critical industries like pharmaceuticals and telecommunications have also been hit, it appears that the move refuse Chinese imports may have some unforeseen consequences beyond buying PC components or a new gaming laptop.