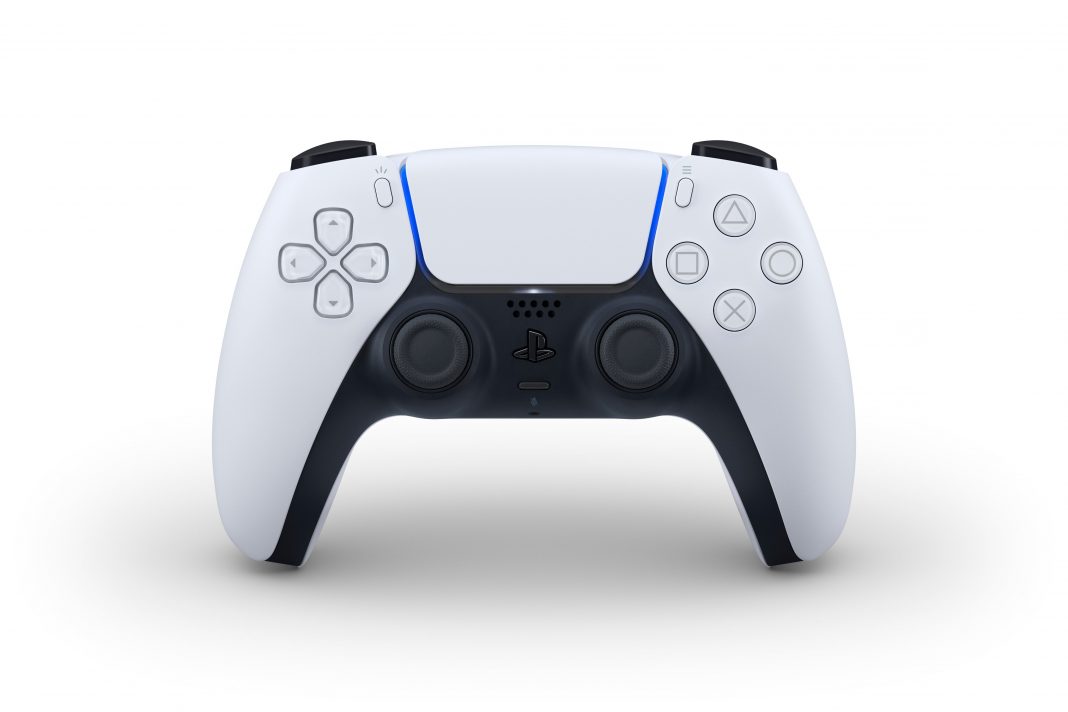 With Sony’s PS5 games event slated for June 11 (1:30am June 12 for India), it appears that the company’s India team has reached out to retailers to see if there’s any interest surrounding the yet to be released console, according to multiple sources speaking to The Mako Reactor under the condition of anonymity. The reason for this, is to heighten activity around the PS5 in India after the PS5 games event. At this stage, plans are fluid and subject to change but it could result in the PS5 being listed at retail in India. Though it most likely could see game stores ask prospective customers to express their interest much like Sony is already doing on the official PlayStation website for India.

That said, how Sony manages shipping and launching the PS5 and its games in what hopefully should be a post-pandemic world will be of interest. If its actions with The Last of Us Part II are any indication, the company appears to be better organised than in the past. Stocks have already arrived in the country and are shipping to local warehouses in each city with retailers expecting the game to be available to ship out a day or two prior to release at the very least.

Furthermore, stores have been asked to take stock over and above day one quantity due to increased shipping times and customs clearance. Previously, games would take a week to clear customs. Now with the focus on ensuring a steady flow of essential goods, non-essentials like games and consoles are far from priorities. All this has resulted in retailers picking up more units of The Last of Us Part II and PS4 consoles with Sony only committing to replenish stock for the former only 30 days after its June 19 release date.

Previously, we reported that Sony India does indeed plan to have the PS5 hit store shelves in time with the rest of the world. Just don’t expect the PS5 price to be cheap by any means.

“We wanted to list the PS5 on our social channels a few months ago,” says one Delhi-based retailer on the condition of anonymity. “No price has been given to us and we just wanted to do this so customers could tell us if they’re interested. However Sony India told us it would be on the expensive side when it hits and has asked us to focus on PS4 instead.”

Keep in mind that the PS4 saw a three month delay for India, arriving in January 2014 versus November 2013 internationally. BIS has been a hurdle for the company in the pastand may be an issue this time around again. The Mako Reactor had reached out to Sony for comment prior to publishing and will update this story if we hear from the company.