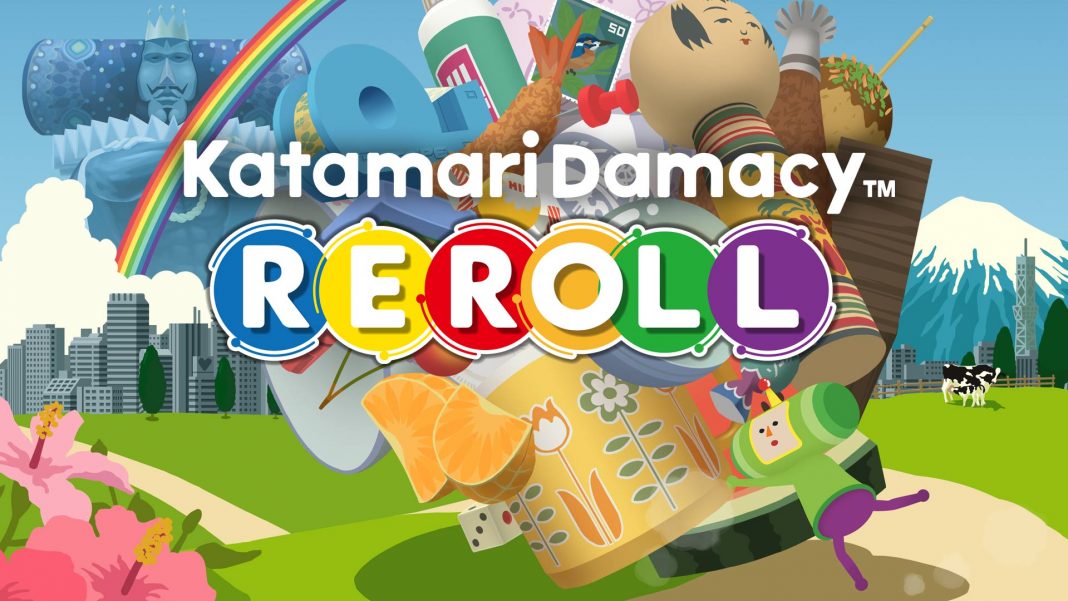 Bandai Namco Entertainment launched a remaster of the PlayStation 2 classic Katamari Damacy on Nintendo Switch and Steam back in December 2018 in the form of Katamari Damacy Reroll. It was released digitally in Europe on both platforms while there was a limited physical release in North America and a regular release in Asia and Japan. The puzzle action experience with a superlative soundtrack is finally coming to more platforms this year. Both PS4 and Xbox One will have Katamari Damacy Reroll this November. Watch the trailer for the original release below:

A physical release is confirmed for Japan on PS4. The Xbox One version will be a digital-only release. Both versions are priced at 3,200 Yen (approximately Rs. 2,200).

Katamari Damacy Reroll is now available on Steam and Nintendo Switch. It arrives for PS4 and Xbox One in Japan on November 19. The worldwide release date is likely on the same day or soon after.