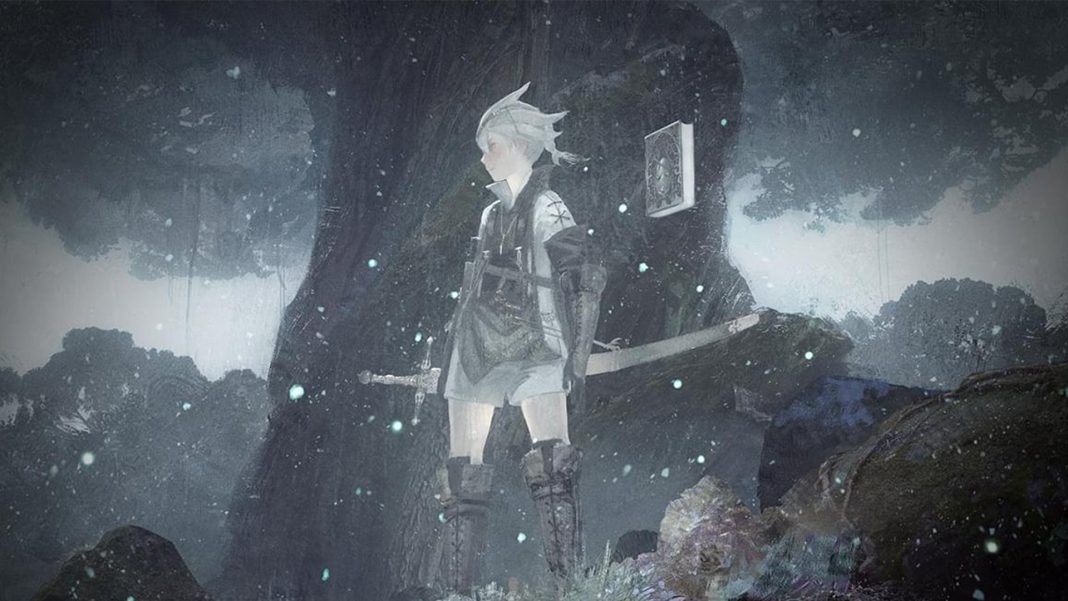 Square Enix just announced a remaster of Nier Replicant for current systems. Various staff involved with Nier Automata have been teasing an announcement for today and people had been speculating whether a remaster of the original Nier was feasible. “Nier Replicant ver. 122474487139..” is the actual full title of the remaster for Japan and you can watch the first trailer for it below:

This Nier Replicant remaster is being developed by Toylogic. Nier Replicant originally released only in Japan on PS3. The West got Nier which was a localisation of Nier Gestalt. No release window has been given for this as of now. This release will be fully voiced and the music has been re-recorded alongside some new songs that have been added as confirmed by Famitsu.

Nier Replicant is in development for PS4, Xbox One, and PC via Steam.