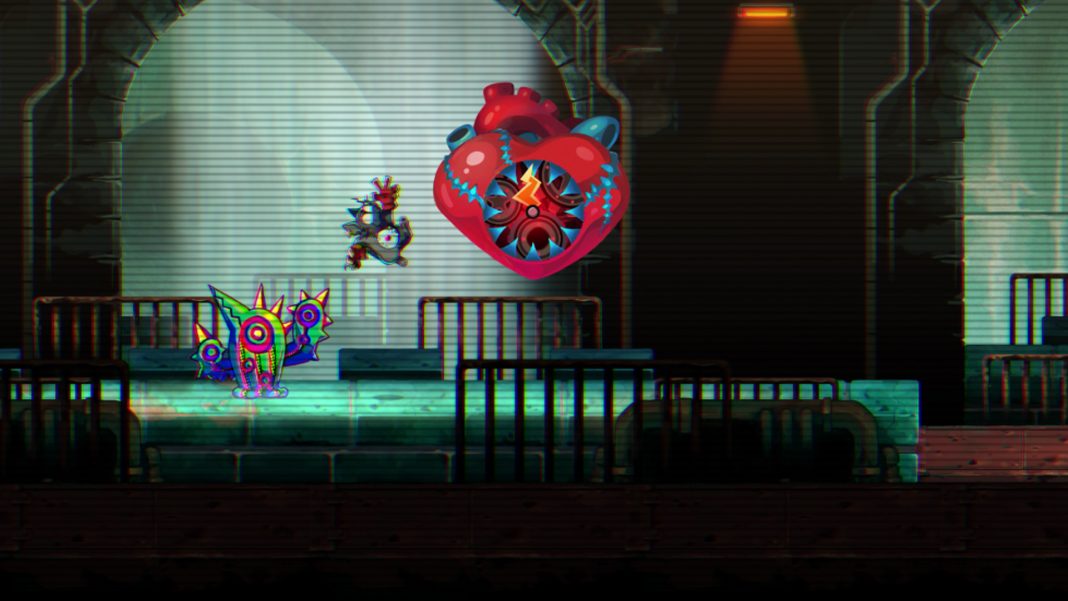 NIS in Japan has been teasing Mad Rat Dead for a little while before officially revealing it earlier today. NIS America has already announced not just a localisation but the editions and a release date for the upcoming rhythm platformer directed by Yu Mizokami (Yomawari). Mad Rat Dead is a rhythm game with platforming elements about keeping a rat alive in his final chance at life that he has been granted. Watch the trailer below:

A collector’s edition including the following has been announced for PS4 and Nintendo Switch and it is available for pre-order on the NIS America store:

Mad Rat Dead releases on October 30 in North America and Europe and November 6 in Oceania. Check out the official website here.