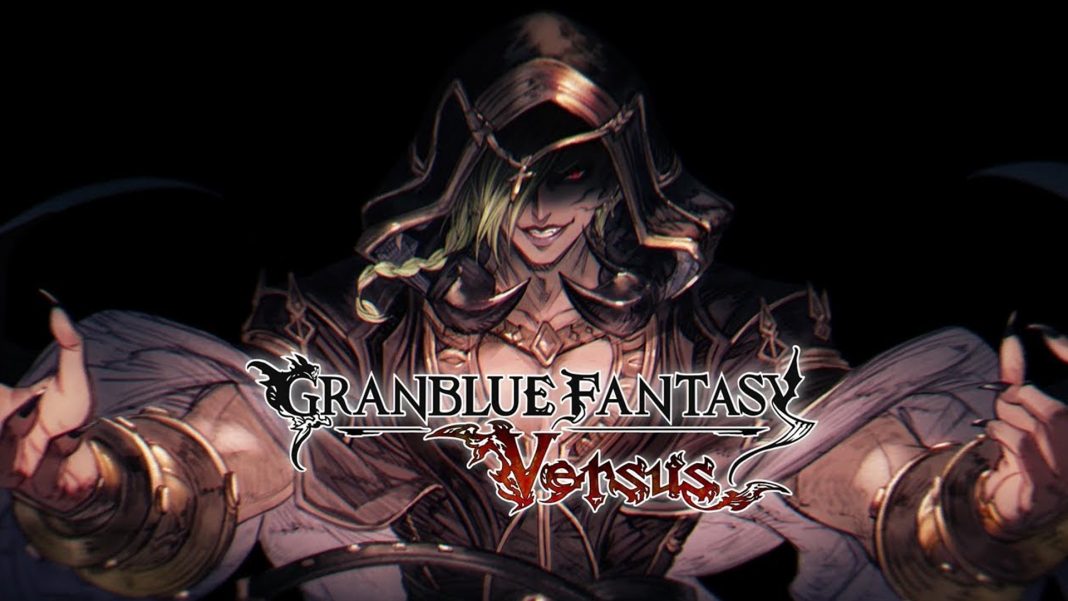 Granblue Fantasy: Versus from Xseed Games and Cygames has been getting many updates since launch including new paid DLC and more. The gorgeous fighting game launched on PS4 before seeing a PC release soon after. Read my review of the PC version here. While the game looks amazing, the music is of the same level with great original songs and arrangements of Granblue Fantasy songs. Today, Cygames released the soundtrack on Spotify worldwide. Check it out here. This soundtrack includes music from the base game and all DLC until now.

It is likely Cygames will release another soundtrack or a separate disc for future DLC. An iTunes release is not available worldwide as of this writing.