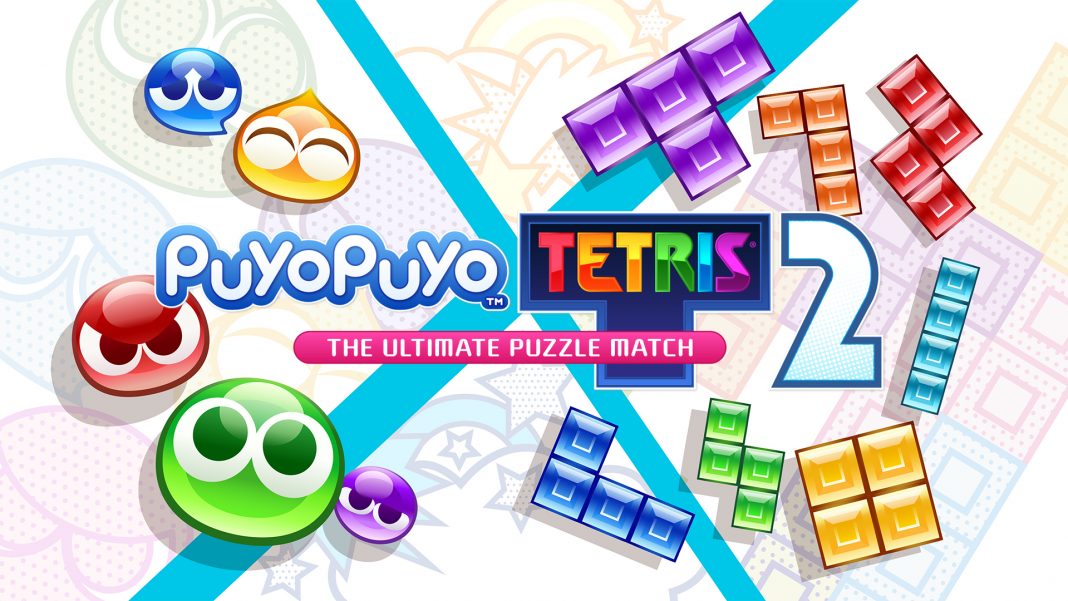 As of now, Puyo Puyo Tetris 2 has not been listed for release physically in India. We will post about that when it gets confirmed.