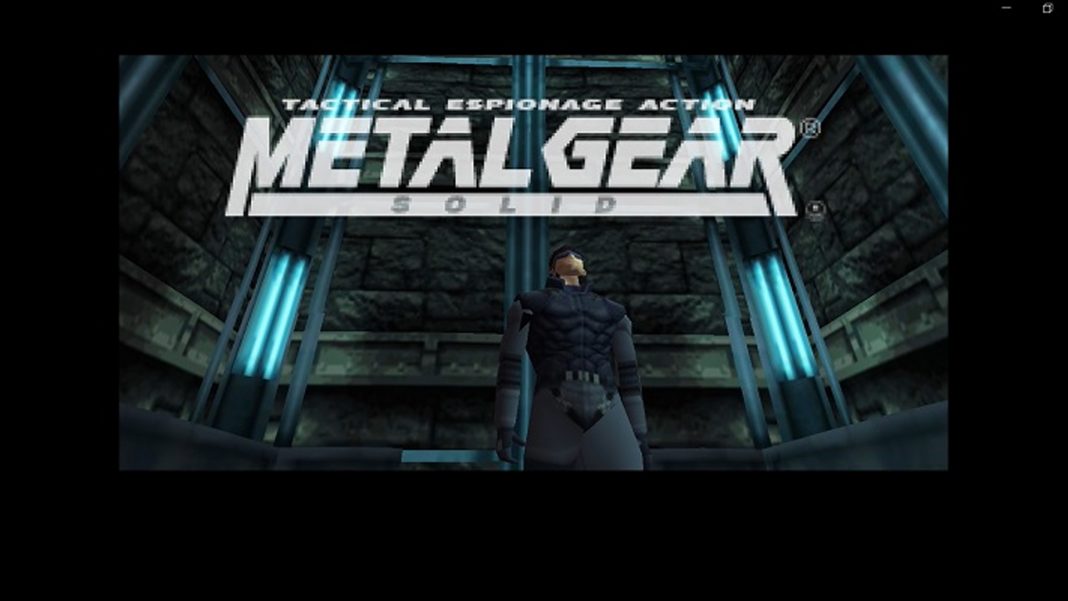 Hopefully we get announcements for all the ratings soon. It is going to be interesting to see how Metal Gear Solid and Metal Gear Solid 2: Substance are on modern machines. It remains to be seen if these are based on the original PC ports or new conversions for modern hardware. Given the images used in the ratings, it is likely these are just repackaged versions of the originals to be made for sale online and playable on new hardware.