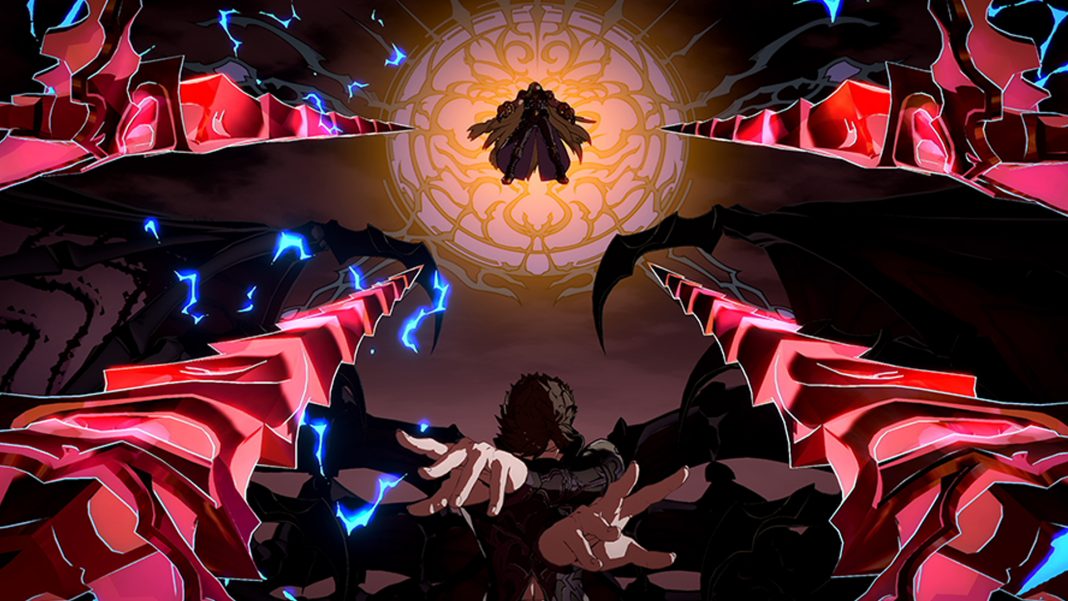 As of now, the full Japanese patch notes are available including balance changes. A summary is below:

Belial will be added as DLC alongside six weapon skins. Parade’s Lust and Paradise Lost are available as BGM. Belial will be playable in RPG mode and three new quests have been added. Detailed balance changes are above in the link. English balance changes will be available very soon. This patch includes various hitbox changes and cooldown updates.

Granblue Fantasy: Versus Season 2 begins on September 23 in North America and September 24 in the rest of the world with timezones considered.

Updated on September 24 at 10:17am: Added English patch notes.