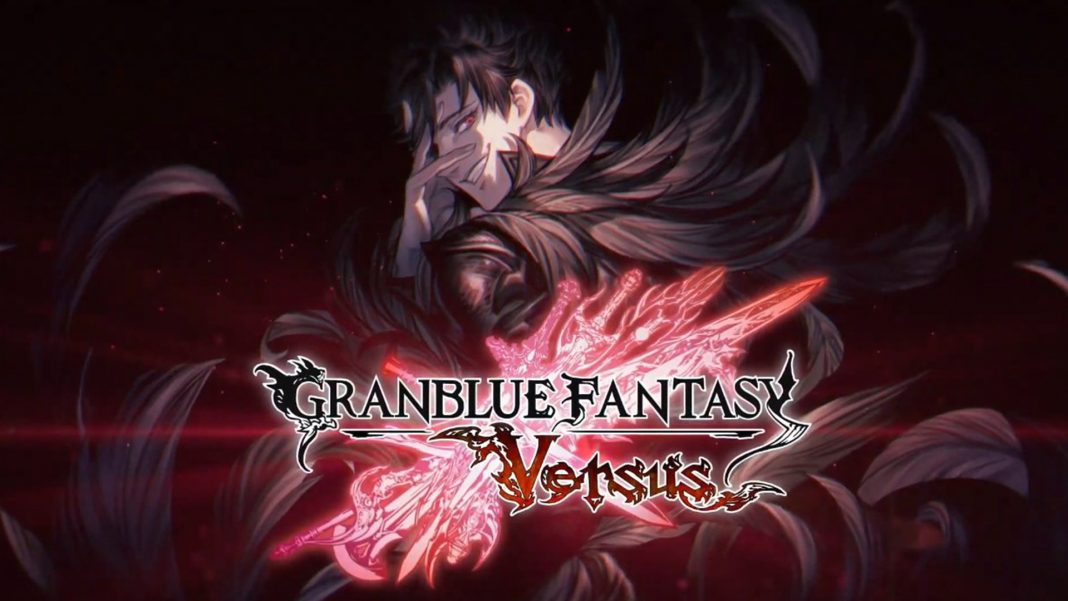 This update brings support for the Belial DLC, balance changes, matchmaking improvements, more DLC support, Versus Level reset, and more. This update releases on September 24 or September 23 depending on your timezone.

This update includes five new chapters of the main quest, new RPG Mode updates, a Boss Attack mode, and a Blitz Mode. This Blitz Mode will not change your VS level in versus matches. This patch will go live at 6:00 PM PDT on August 8 which is 6:30 AM tomorrow.

The stream confirmed that three characters for the second season will be this year while three more will arrive in 2021.

The new Belial reveal trailer on the livestream also revealed that Cagliostro will be the second DLC character for the second pass for Granblue Fantasy: Versus. Cagliostro joins the game in October.