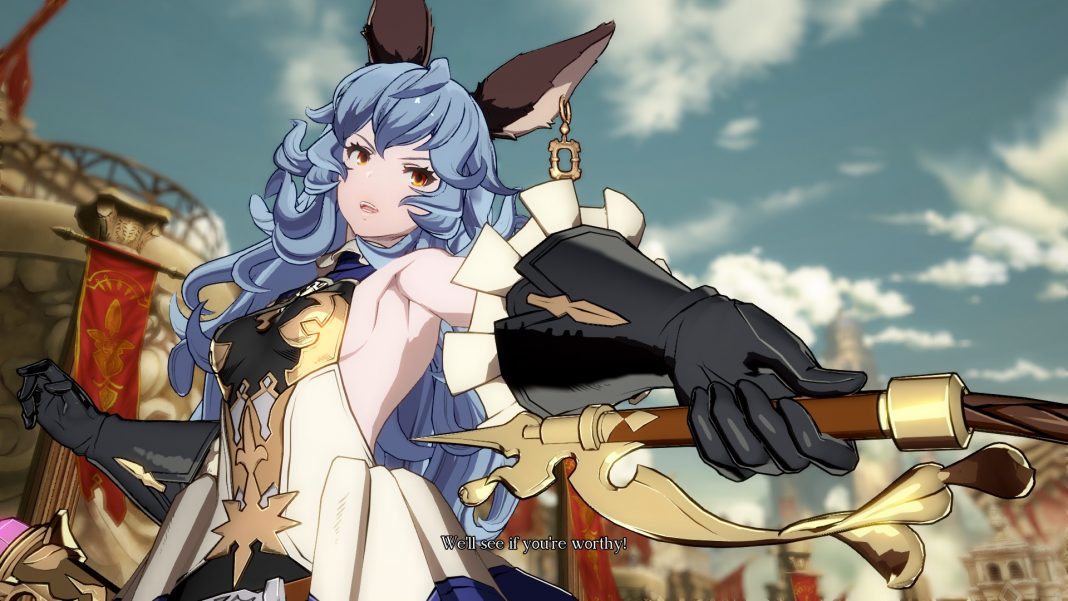 The following new bonuses have been added.

・The following track has been added to the RPG Music section.
Armageddon (VS Grand Order)
*Purchasable with Renown Pendants.

・New illustrations have been added to the RPG mode section.
*Viewable after clearing the additional quest episodes in RPG mode.

・Fixed an issue where changing the color during an emote in a room would cause an abnormal effect.

Details for the DLC roadmap and updates are here.